PERILOUS TIMES: Our “New Normal” is here and it will be filled with endless looting, rioting and civil unrest 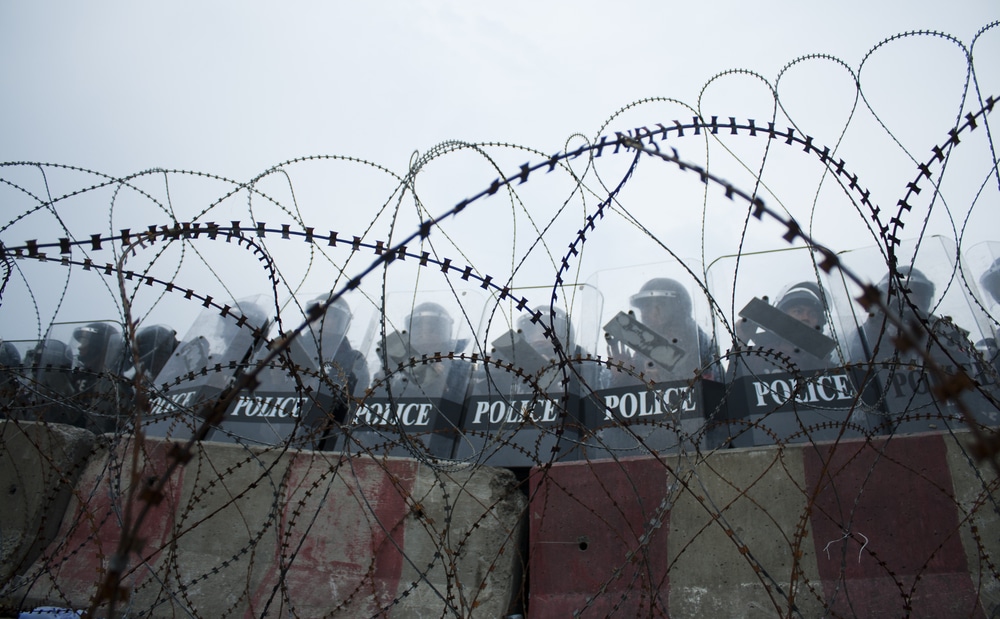 (OPINION) Our civilization is crumbling right in front of our eyes. We have become accustomed to soaring murder rates, mass shootings, extreme degeneracy throughout the entire entertainment industry, violent rioting in our streets, and severe corruption on all levels of government.

To a certain extent, a lot of these things seem “normal” to many of us at this point. But the truth is that what we are experiencing is not even close to “normal”. We are literally watching our entire society slowly but surely go down the tubes, and it is heartbreaking to watch.

If you think that I am being overly dramatic, just consider what happened in northern California on Saturday night. A mob of more than 80 thieves wearing ski masks and armed with crowbars suddenly descended upon a Nordstrom store, and they ransacked the entire place in just minutes…

More than 80 people stormed and robbed a Nordstrom in California on Saturday night, according to a police report from the Walnut Creek Police Department. The robbery was over within minutes as thieves armed with crowbars and wearing ski masks streamed out of the Nordstrom into the dozens of cars lining the block.

This sort of “organized crime” is becoming increasingly common, but the size and scale of this particular attack was particularly alarming. This happened in one of the most prosperous areas of northern California, and one eyewitness described it as “like a scene out of a movie”… Brett Barrette is one of the managers of P.F. Chang’s restaurant across from the Nordstrom store.

He watched as the bedlam unfolded. “I probably saw 50-80 people in like ski masks with crowbars, a bunch of weapons,” he said. “They were looting the Nordstrom.” “There was a mob of people,” he continued. “The police were flying in. It was like a scene out of a movie. It was insane.” Meanwhile, the Louis Vuitton store in San Francisco was also hit by organized looters this weekend. READ MORE