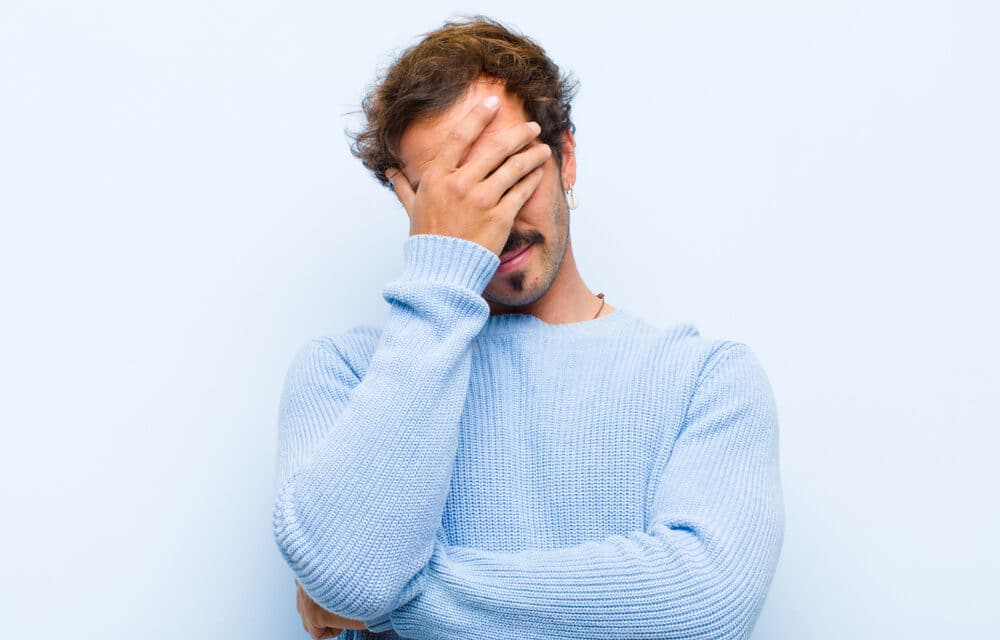 A painting of George Floyd depicted as Jesus Christ displayed at a Catholic university is “heretical, blasphemous idolatry,” a student told Fox News. Blayne Clegg, a junior at the Catholic University of America, was shocked when he saw the painting hanging outside the law school’s chapel a few weeks ago.

“There’s a fine line between recognizing the innate dignity and righteousness of human beings that are made in the image of God and embracing brazen, progressive politics,” Clegg told Fox News. Kelly Latimore’s painting, titled “Mama,” shows a mother mourning her son and evokes Michelangelo’s sculpture “La Pieta,” according to the school. Michelangelo’s work depicts the virgin mother Mary holding Jesus Christ.

An identical painting also hangs in the campus ministry office, The Daily Signal first reported. Students’ reactions to the painting have been “universally negative,” Clegg told Fox News. “I haven’t found anybody who’s been able to give a serious theological justification for this kind of heretical, blasphemous idolatry.”

“Jesus has been depicted as many different races, but Jesus is always depicted as nothing but Jesus, the sinless son of Almighty God,” Clegg continued. “There has never, to my knowledge, been any serious, respected Catholic theologian or icon maker who has depicted Jesus Christ as another human being.” READ MORE