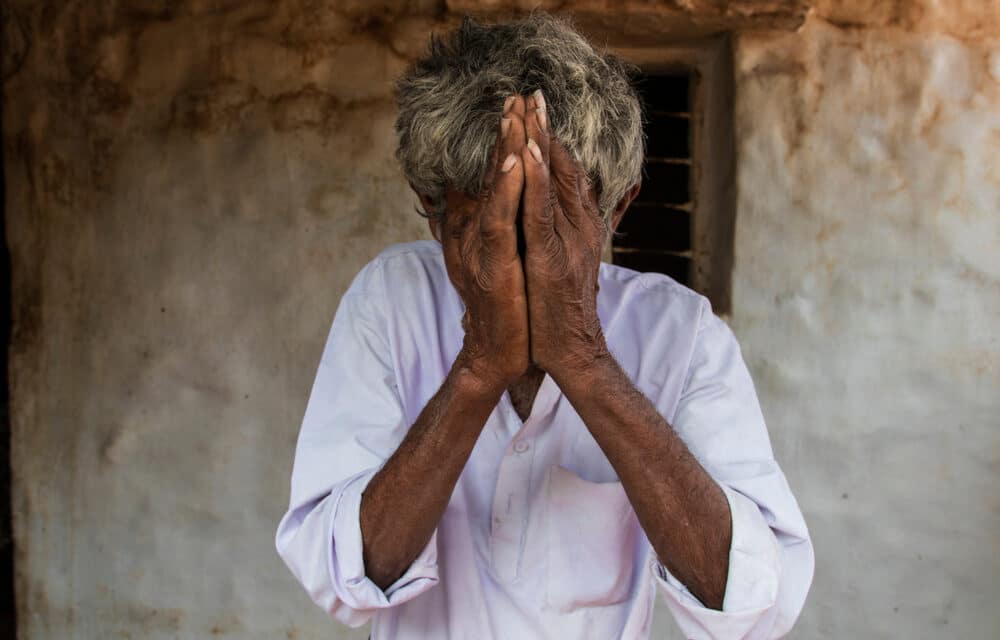 Dozens of churches in India were not allowed to hold worship services for a third consecutive Sunday after authorities imposed a complete ban on Christian religious gatherings at the behest of radical Hindu nationalist groups, according to a report.

More than 50 house churches in the Jhabua District of Madhya Pradesh state were not allowed to gather for worship on Sundays due to the Sub-Divisional Officer issuing a circular to police stations in the Thandla and Megnagar blocks declaring a complete ban on Christian gatherings that do not have permission from the local magistrate, the U.S.-based persecution watchdog International Christian Concern reported.

The circular was distributed at the behest of the Vishwa Hindu Parishad (World Hindu Council) and other radical Hindu nationalist groups, ICC said, quoting local sources, adding that Christians are concerned they will no longer be allowed to exercise their religious freedom rights, guaranteed to them by India’s constitution.

“I read the circular last Friday and decided not to have worship on Sunday,” a local pastor was quoted as saying. “The last five months have been difficult. Our congregation has been reduced from 40 members to 15. Even these 15 are now scared.

“I know as a pastor that I need to endure hardships and persecution for my faith. But I am worried about those who are showing interest and coming newly to worship with us.”

Local authorities have also previously sent out similar notices to Christian leaders in the district, demanding they show evidence of their legal conversion to Christianity.

Over 300 pastors and Christian leaders have met with authorities and submitted a memorandum to defuse the situation, but little has changed. Madhya Pradesh is one of the several Indian states that have “anti-conversion” laws, which presume that Christians “force” or give financial benefits to Hindus to convert them to Christianity. READ MORE