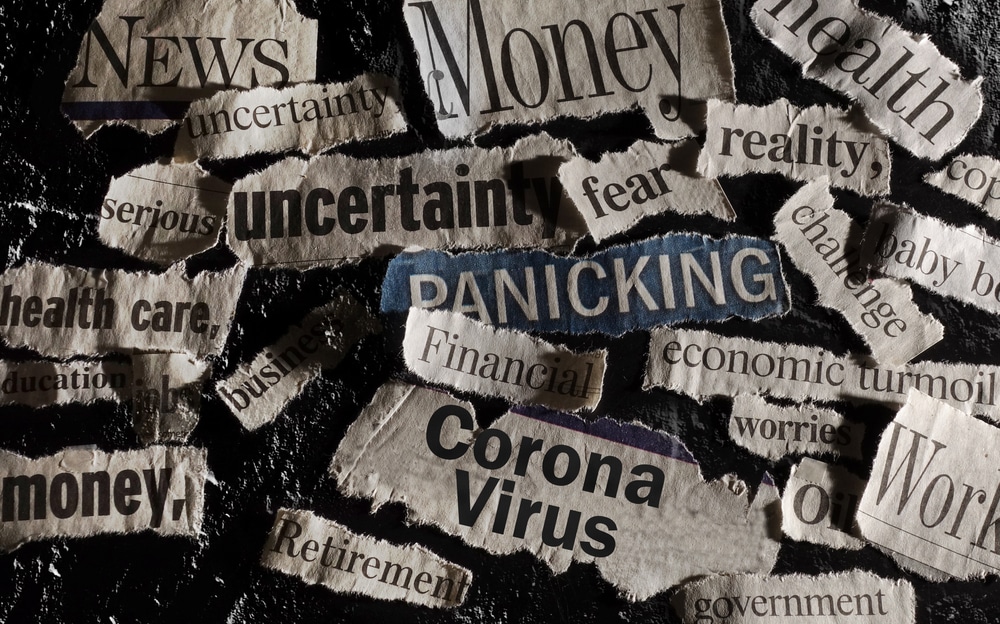 U.S. stocks dropped sharply on Friday as a new Covid variant found in South Africa triggered a global shift away from risk assets. According to CNBC News, The Dow Jones Industrial Average dropped 905.04 points, or 2.53%, for its worst day of the year, closing at 34,899.34.

The new variant contains more mutations to the spike protein, the component of the virus that binds to cells, than the highly contagious delta variant. Because of these mutations, scientists fear it could have increased resistance to vaccines, though WHO said further investigation is needed.

On Friday, the WHO deemed the new strain a variant of concern and named it omicron. The United Kingdom temporarily suspended flights from six African countries due to the variant. Israel barred travel to several nations after reporting one case in a traveler.

European Union member nations on Friday agreed to suspend travel from the region, a day after the U.K. said it would temporarily suspend flights from South Africa, Namibia, Lesotho, Eswatini, Zimbabwe, and Botswana. The U.S. starting Monday will bar entry to visitors from South Africa, Botswana, Zimbabwe, Namibia, Lesotho, Eswatini, Mozambique, and Malawi.

The Biden administration announced that decision after the stock market closed on Friday. South African scientists detected the variant, which contains high numbers of mutations, raising concerns that it could spread quickly. Oil posted its worst day of the year on Friday, tumbling to the lowest level in more than two months as the new Covid-19 strain sparked fears about a demand slowdown just as supply increases.

The leg lower came amid a broad sell-off in the market with the Dow dropping more than 900 points. The World Health Organization warned Thursday of a new Covid variant detected in South Africa.

It could be more resistant to vaccines thanks to its mutations, although the WHO said further investigation is needed. U.S. oil settled 13.06%, or $10.24, lower at $68.15 per barrel, falling below the key $70 level. It was the contract’s worst day since April 2020. WTI also closed below its 200-day moving average — a key technical indicator — for the first time since November 2020. International benchmark Brent crude futures slid 11.55% to settle at $72.72 per barrel.