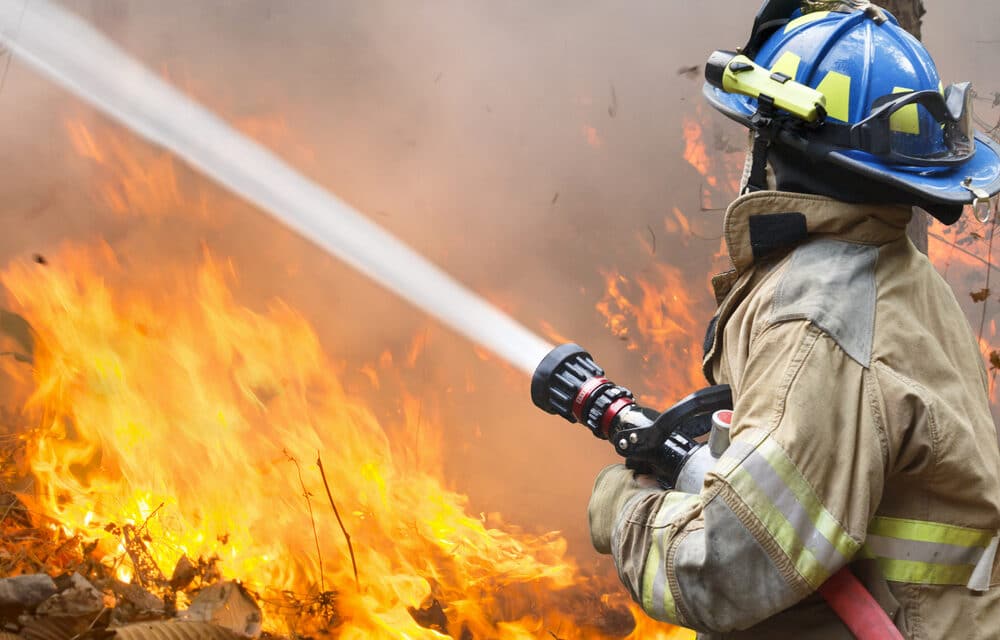 A Los Angeles firefighter allegedly pulled down his pants at a fire station and wiped his butt with a vaccine mandate order, and many are calling for him to be dismissed.

According to TheBlaze, A spokesperson for the Los Angeles Fire Department said they were investigating what they said was an inappropriate response from the firefighter. “The department is aware of the seriousness of the allegations and took immediate action upon learning of this incident,” said LAFD spokesperson Cheryl Getuiza, who confirmed the alleged incident occurred on Nov. 18.

She said that the firefighter is on paid administrative leave, and added that the person “will face the consequences of any inappropriate acts.” According to the LA Times, The alleged incident underscores the deep resistance among some within the Fire Department over the city’s mandate that employees be vaccinated.

LAFD spokeswoman Cheryl Getuiza said the alleged incident occurred on Nov. 18. “The department is aware of the seriousness of the allegations and took immediate action upon learning of this incident,” she said, declining to comment on the details. Getuiza said the firefighter is on paid administrative leave and “will face the consequences of any inappropriate acts.”

She did not elaborate on specifically what prompted the leave. An LAFD captain and a chief officer witnessed the incident, the Stentorians said in a statement sent to the Board of Fire Commissioners and city leaders. It took place at Fire Station 69 in Pacific Palisades, the group said.