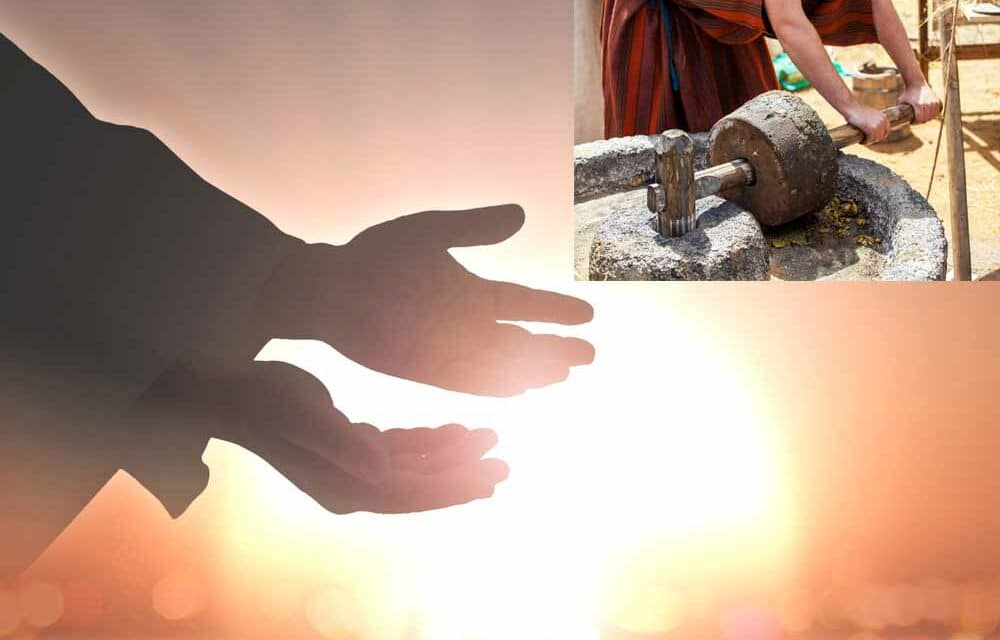 (OPINION) After an exhaustive study into the details surrounding the oil used to anoint the Kohen Gadol (High Priest) and kings of Israel, the Sanhedrin is moving forward to prepare enough to anoint the Messiah from the House of David who, when he returns, will rule over Israel in the Messianic era.

Originally, the oil was used exclusively for the priests and the Tabernacle articles, but its use was later extended to include prophets and kings: Shmuel took a flask of oil and poured some on Shaul‘s head and kissed him, and said, “Hashem herewith anoints you ruler over His own people. I Samuel 10:1

It is expressly forbidden by the Bible to recreate the oil for any other purpose, punishable by kareth, the most severe punishment described in the Bible. The ingredients as described in Exodus 30:23-25 are as follows:

All of the ingredients must be prepared in total purity. The Sanhedrin has already overseen the production of ritually pure olive oil suited for use in the Temple Menorah.

Normally, olive oil is made by crushing the olives and then pressing them. As per the Biblical commandment, olive oil for use in the Temple and for anointing is made by smashing the olives by hand and then allowing the oil to drip for several days. You shall further instruct the Israelites to bring you clear oil of beaten olives for lighting, for kindling lamps regularly. Exodus 27:20

This produces a very small quantity of oil, only about two percent of the volume of the olives as compared to 20 percent by pressing. But the method described in the Bible produces oil that is vastly superior to that produced by any other method.  READ MORE