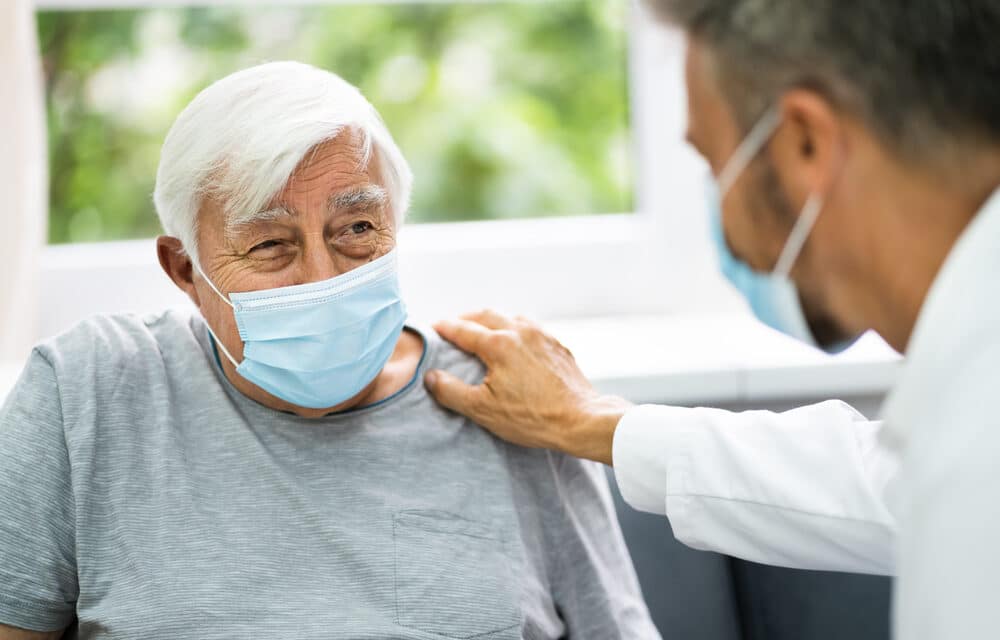 The Greek government decided upon the measure in response to a surge in new daily infections and the emergence of the omicron variant. It will take effect on Jan. 16 and the fines will be added to tax bills, Prime Minister Kyriakos Mitsotakis said in a televised statement.

Greece’s overall COVID-19 death toll exceeded 18,000 this week with confirmed new infections at high levels. Roughly a quarter of the country’s adult population remains unvaccinated. Vaccination mandates were introduced over the summer for health care workers and fire service rescuers in Greece, with those failing to comply being suspended from their jobs indefinitely without pay.

The government has ruled out imposing new lockdowns but says it is targeting the elderly with tougher restrictions to protect the public health service as ICU occupancy is near capacity nationwide.“The new omicron variant is a concern for us and means we must be vigilant,” Mitsotakis said.

“Unfortunately, of the 580,000 unvaccinated of our fellow citizens over the age of 60, only 60,000 set up appointments to get vaccinated in November,” he said. “But it is mainly people over 60 who require hospital treatment and sadly lose their life. These deaths are unnecessary.” READ MORE