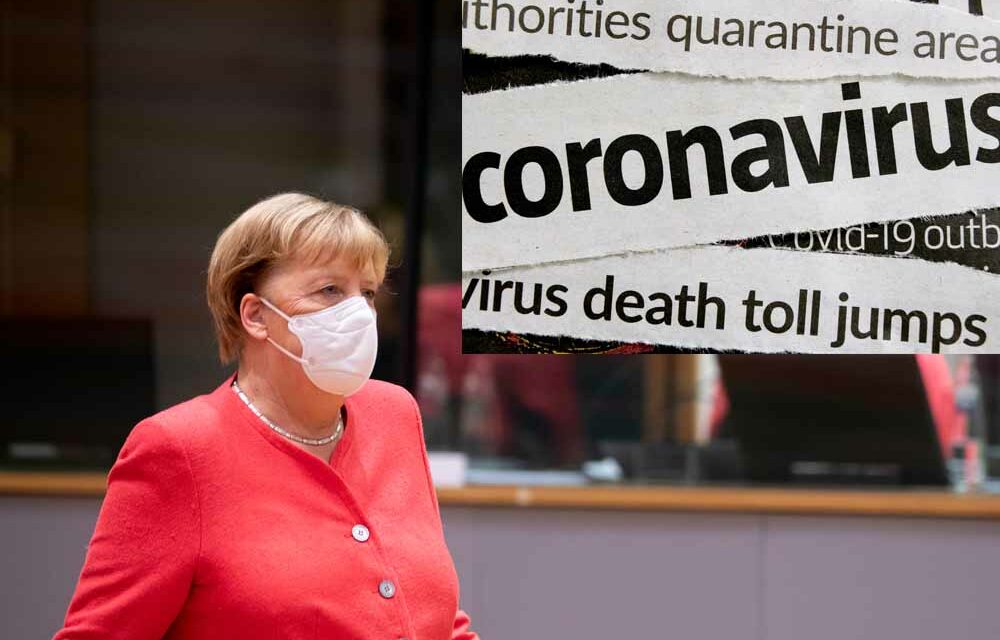 Chancellor Angela Merkel said the latest surge in Covid-19 infections is worse than anything Germany has experienced so far and called for tighter restrictions to help check the spread.

Merkel told officials from her Christian Democratic party on Monday that the situation is “highly dramatic” and warned that some hospitals would soon be overwhelmed unless the fourth wave of the pandemic is broken, according to a person familiar with her remarks.

Germany’s contagion rate has set new highs every day for about two weeks. In the eastern state of Saxony the seven-day incidence rate has surged to almost 1,000 per 100,000 people — close to three times higher than the national average. Hospitals are quickly filling up, and vaccination rates remain stubbornly below 70%, trailing countries like France, Spain, and Italy.

The German chancellor said many citizens don’t seem to understand the severity of the outbreak, and that while more people should get vaccinated, it wouldn’t be enough on its own.

She called on Germany’s 16 states, which largely set their own policies on coronavirus curbs, to introduce more restrictions already this week. Merkel, who is due to step down as soon as next month after 16 years in power, has been making increasingly frantic calls for Germany to step up its fight against the virus. READ MORE