GAME CHANGER: Mark Zuckerberg’s metaverse could fracture the world as we know it 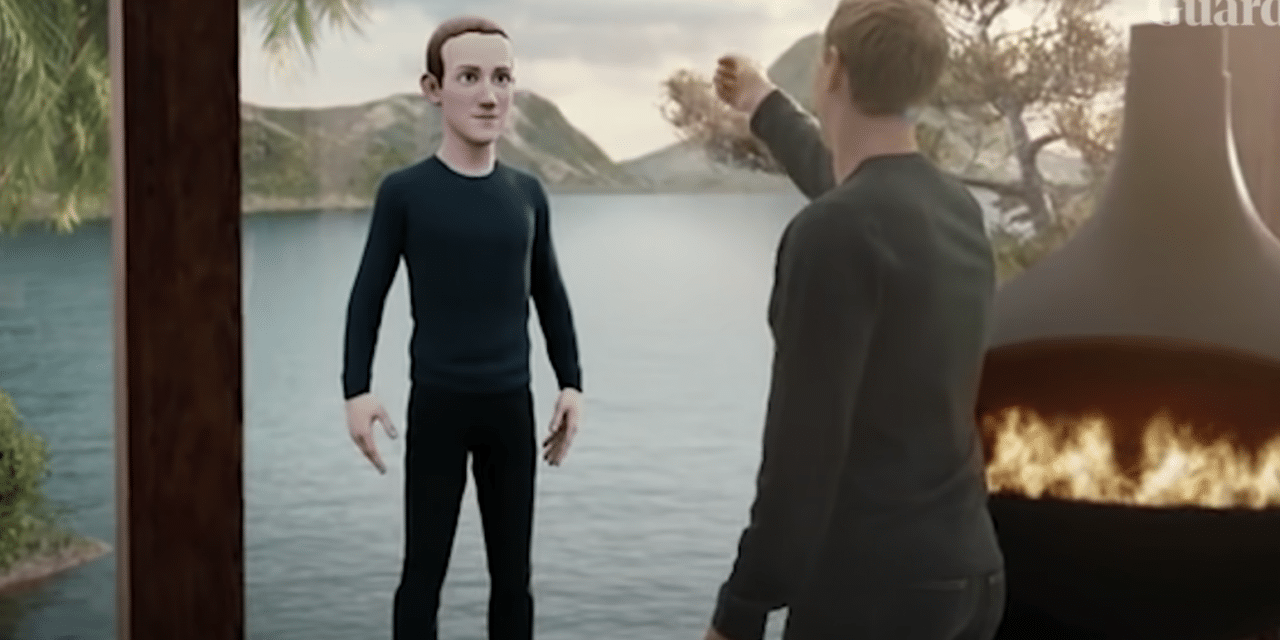 (OPINION) In the metaverse of the future, two people could be walking down the same street and see very different things thanks to the AR glasses they’re wearing. One, who may lean conservative, could “reality block” out aspects they’ve been conditioned to oppose, like a fertility clinic.

The other, a liberal, could walk by a gun store and not even know it’s there. Others could have paid for a third-party “app” that lets them instantly know identifying traits about people they pass on the street thanks to the data that Facebook, now Meta, has collected on its users.

The word “Republican” hangs over the head of one passerby in big block virtual letters, for example. The result is these two people believing that they’re seeing the same street, only they’re not — they are existing in diverging realities within this virtual overlay of the real world.

Experts told Insider that the metaverse could fracture reality as we know it, allowing advertisers and third parties to give people the personalized worlds they desire and making political polarization even worse.

“Instead of us just kind of being in our own information bubbles, we’re going to be segmented into our own custom realities,” Louis Rosenberg, a 30-year veteran of AR development and the CEO of Unanimous AI, told Insider.

The kinds of AR technology proposed through this grand metaverse concept, thrust into the limelight recently by Meta CEO Mark Zuckerberg, has the potential to transform our lives. “It will make our world feel like Harry Potter,” Rosenberg said.

But, as social media has done before, could also create monumental problems for society and how we agree on what’s real and what’s not. Rosenberg said the risks of the metaverse probably outweigh the good, but it doesn’t matter — this new iteration of the internet is inevitable. READ MORE

A website associated with Business Insider that covers politics, technology, and lifestyle, for millennial readers.