FALLING AWAY: Did we just witness the moral collapse of America’s largest Christian University? 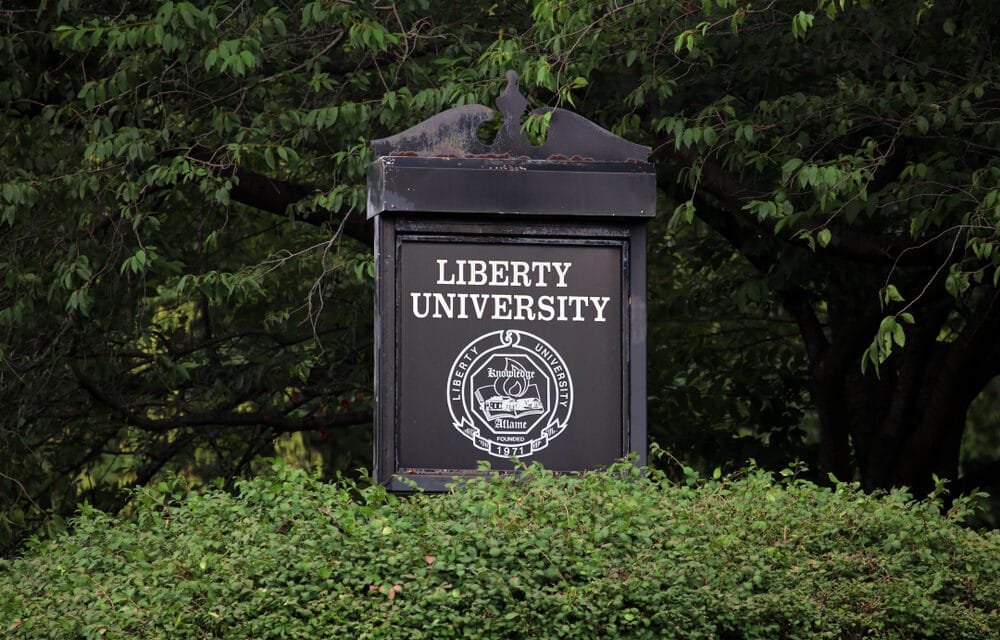 (OPINION) – The story of Elizabeth Axley, as told in this comprehensive ProPublica report alleging that Liberty University mishandled reports of sexual abuse, is difficult to read. At an off-campus party, she drank too much, her memory got hazy, she apparently passed out, and then when she woke up, she said a man was on top of her. She said he was covering her mouth, raping her.

When she got back to her dorm, she called the campus police, and they took her to the hospital, where “a nurse documented 15 bruises, welts and lacerations on her arm, face and torso.”

When Axley told her RA about the alleged attacks, she said the RA urged her not to report the incident. Axley had been violating the Liberty code of conduct—the “Liberty Way”—in part by drinking. But Axley reported it anyway.

She had text messages supporting her claim. She had pictures (you can see them on the ProPublica report) taken at the hospital showing her injuries. Yes, the young man denied wrongdoing. But she had supporting evidence. Her case was more than simply he-said, she-said.

But Liberty’s response was deeply disturbing. When Axley looked at the case file, she said the pictures of her wounds weren’t there. Why? She claims that a school official told her they were “too explicit.” She said she was asked to “sign a document acknowledging that she could be found to have violated the university’s code of conduct.”

Ultimately the university ruled that the accused student was “not responsible” for the rape, but—as ProPublica notes—the decision letter had some rather stark omissions, including “the text messages from friends that weekend expressing concern about what had taken place,” and “the photographs of her bruises and cuts.” READ MORE