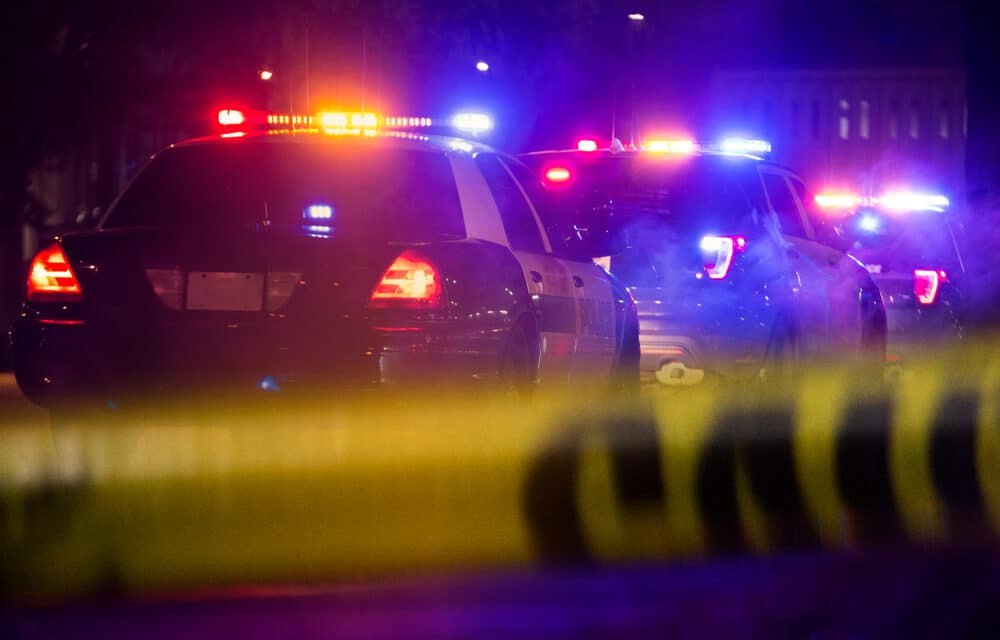 A car traveling at high speed plowed into a Christmas parade in suburban Milwaukee, Wisconsin, leaving at least 30 people injured, among them several elderly women who were part of a ‘Dancing Grannies’ float, according to reports.

Terrifying video posted to social media shows a speeding red SUV narrowly miss a young girl as she danced in the street during a Christmas parade in Waukesha, some 20 miles west of downtown Milwaukee.

There were also unconfirmed reports of shots fired. Video circulating on social media shows what appears to be a red SUV driving at unusually high speed through the downtown Waukesha area. The vehicle sped through the Christmas parade even as people participating in the procession waved flags.

Dozens of people were injured near the intersection of Main and Barstow streets in downtown Waukesha, according to reports. Law enforcement officials are urging locals to avoid the downtown Waukesha area as the investigation is ongoing.

Police have also set up a family reunification location at Metro Transit Center near Bank Street. Moments after the SUV drives by, screams can be heard in the background. A law enforcement official is then seen giving chase after the SUV.

The incident comes just two days after Kyle Rittenhouse, the accused Kenosha shooter, was acquitted of murder charges in the deaths of two men during the unrest that erupted last year in the wake of a police shooting of a black man. READ MORE