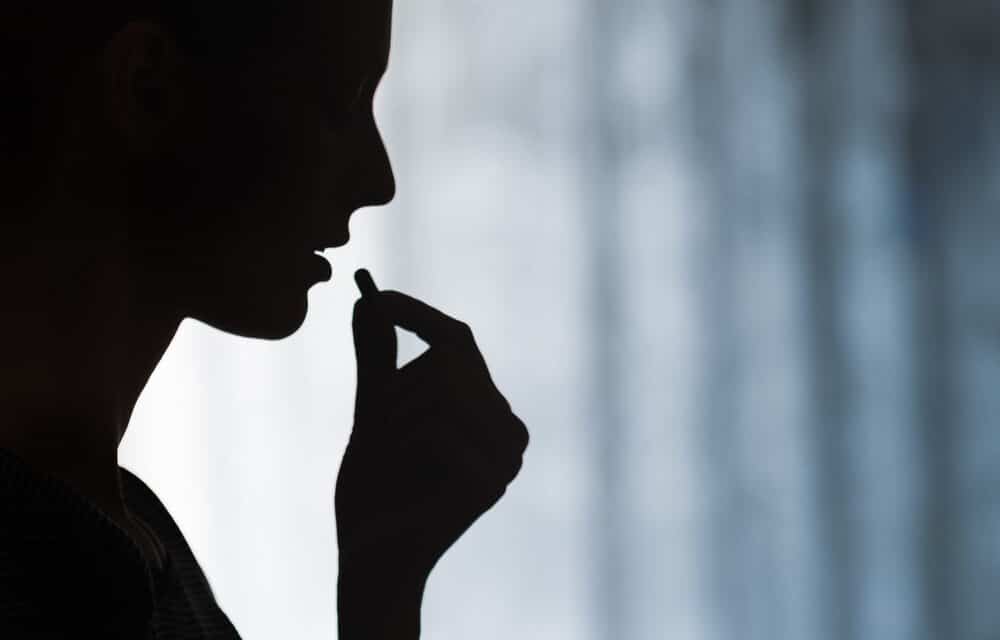 Forensic analysts have identified a new and highly potent family of synthetic opioids in the District’s illicit drug supply, a worrisome discovery in a city already struggling with a wave of fatal overdoses that shows no signs of abating.

The opioids, found on used syringes examined by scientists at the D.C. Department of Forensic Sciences in September and October, are called protonitazene and isotonitazene, respectively.

Experts estimate that each is at least several times more powerful than fentanyl, the synthetic opioid that has displaced heroin in many parts of the United States and is now responsible for the majority of the country’s drug overdoses, including those in the nation’s capital.

The identification of the “nitazenes” in D.C., first reported by WTOP, comes as the District is reckoning with an opioid crisis that has never been worse. Centers for Disease Control and Prevention data released this month show that the District saw an estimated 498 fatal overdoses over 12 months during the coronavirus pandemic —

an extraordinary figure that eclipses the city’s notably high homicide toll and is larger than the number of drug deaths in 13 states. As yet, there is no indication that the new drugs are widespread, and fentanyl remains the primary threat to opioid users in D.C. But their discovery is an ominous development because the drugs could be less vulnerable to some of the primary tools used to prevent overdoses, according to Alexandra Evans, a chemist at the D.C. public health lab. FULL REPORT