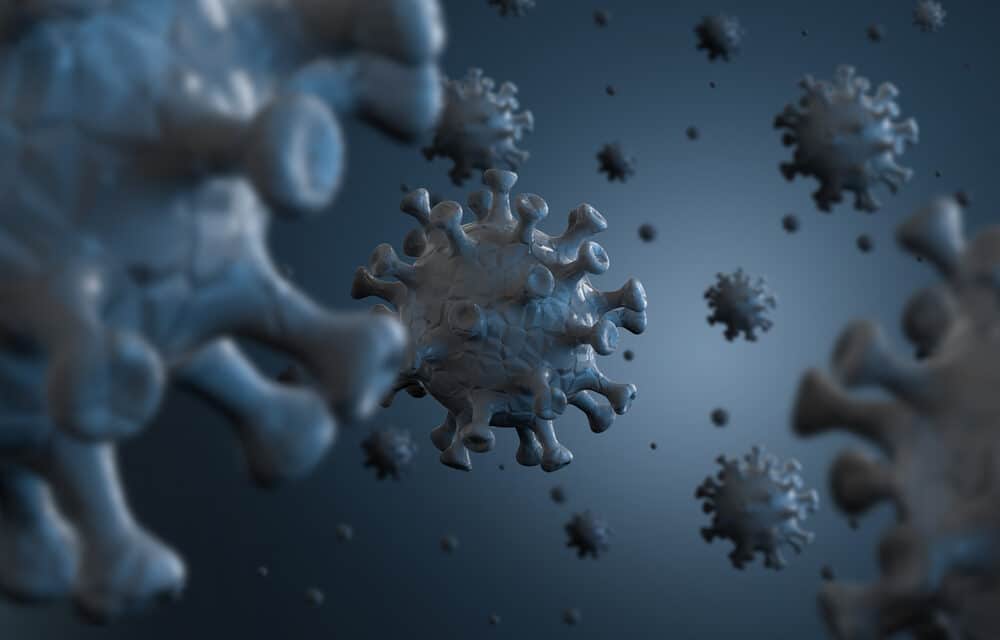 Scientists are growing increasingly alarmed at a new COVID-19 variant originating in Southern Africa, which on Thursday and Friday forced countries including the U.K., Israel, Italy, and Germany to effectively stop travel from the region, but passengers are continuing to arrive in the U.S. According to Daily Mail, Flight restrictions from South Africa to the US were lifted two weeks ago, along with restrictions on around 30 other countries. 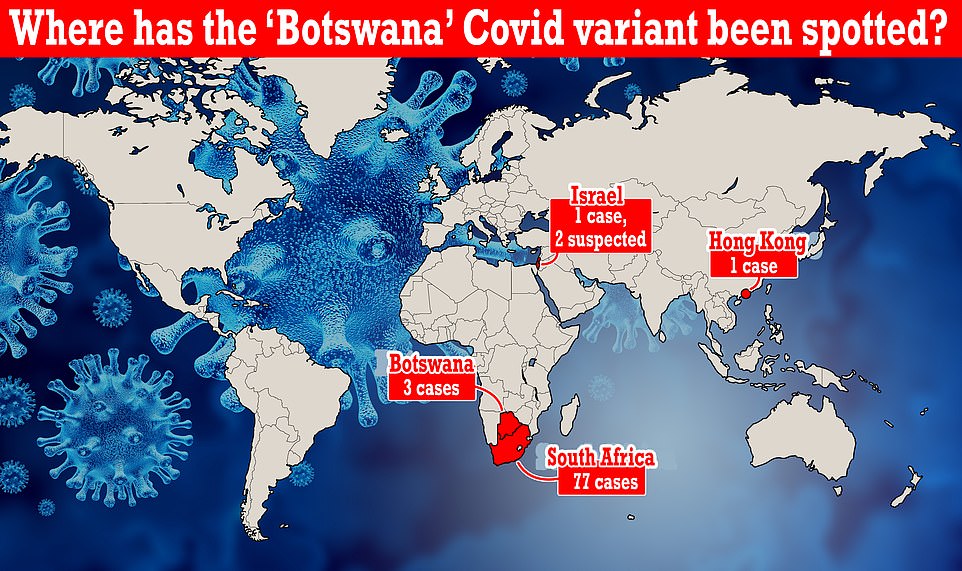 As of 5:00 a.m. on Friday, the CDC listed South Africa as ‘Level 1: Low Level of COVID-19’. The variant, B.1.1.529, is believed to have emerged in Botswana – from where there are no direct flights to the U.S. – and is also being found in neighboring South Africa.

Hong Kong reported a case after a passenger who had recently traveled from South Africa was found to be infected with the variant, and then infected another person while in the same hotel, quarantining. Israel has also identified a case ‘in a person who returned from Malawi,’ with ‘two more cases of people returning from abroad’ placed in quarantine, the country’s health ministry said Friday.

The variant – which could be named ‘Nu’ by the World Health Organization in the coming days – has caused an ‘exponential’ rise in infections in South Africa. Dr. Eric Feigl-Ding, an epidemiologist and senior fellow at the Federation of American Scientists, said initial data from the variant was worrying and border restrictions should be imposed.

According to The Daily Beast, The new heavily mutated COVID strain that experts have warned could be the most dangerous variant yet has already made its way to Europe. Belgium has identified a B.1.1.529 case in an unvaccinated young adult woman who had recently been traveling in Egypt and Turkey.

The unnamed woman said she hadn’t been to South Africa or other countries in southern Africa, where the variant is believed to have originated. The new variant has 32 mutations and will likely be called Nu, the 13th letter in the Greek alphabet, if officially designated a variant of concern, but it’s currently known to virologists as B.1.1.529.

Earlier Friday, the European Union followed Britain in moving to ban flights from Southern Africa in a bid to slow down the spread of the variant. Britain’s Transport Secretary Grant Shapps described B.1.1.529 as “the most significant variant” to develop since the start of the pandemic.

Meanwhile, Prime Minister Naftali Bennett said on Friday that Israel is “on the threshold of an emergency situation” after authorities detected the country’s first case of a new coronavirus variant and barred travel to and from most African countries. The Associated Press stated that the Health Ministry said it detected the new strain in a traveler who had returned from Malawi and was investigating two other suspected cases.

The three individuals, who had all been vaccinated, were placed in isolation. A new coronavirus variant has been detected in South Africa that scientists say is a concern because of its high number of mutations and rapid spread among young people in Gauteng, the country’s most populous province.

At a Cabinet meeting convened Friday to discuss the new variant, Bennett said it is more contagious and spreads more rapidly than the delta variant. He said authorities were still gathering information on whether it evades vaccines or is deadlier.

Advisers to the World Health Organization are also holding a special session Friday to flesh out information about a worrying new variant of the coronavirus that has been detected in South Africa, though a top expert says its impact on COVID-19 vaccines may not be known for weeks.

AP reported the technical advisory group on the evolution of COVID-19 was meeting virtually to discuss the so-called B.1.1.529 variant that has caused stock markets to swoon and led the European Union to recommend a pause in flights to southern Africa. The group could decide if it’s a “variant of concern” — the most worrying type, like the well-known delta variant — or a “variant of interest,” and whether to use a Greek letter to classify it.