(OPINION) CNBC host Jim Cramer demanded that President Joe Biden impose a nationwide vaccine mandate on every American in an impassioned rant at the end of his show.

On Monday night’s edition of CNBC’s Mad Money, Mr. Cramer devoted part of his show to working the financial angles of the Omicron variant that burst onto the scene over Thanksgiving weekend.

But he wrapped up the show with an impassioned rant in which he asked viewers “With the new Omicron variant sweeping the globe, how do we finally put an end to this pandemic? How do we save lives and get business back to normal so everybody can put dinner on the table?”

Cramer’s proposal: “The federal government needs to require vaccines, including booster shots, for everyone in America by, say, January 1st.” He went on to say that “it’s time to admit that our government has lost the ability, or the will, to make our people do the right thing.

Nobody wants to be the bad guy, so we’ve allowed a pastiche of uncoordinated health organizations to dictate an on-again-off-again series of measures that mostly just leave us baffled and confused.” Cramer continued by slamming the Biden administration and anti-vaxxers:

We haven’t centralized the issue to the point where the White House actually seems to take responsibility. We’d see. First was the CDC, then the FDA, the National Institutes of Health, mostly coordinating policy through talk shows.

Then we left vaccination policy to individual companies. Now it’s toothless OSHA going back and forth on what’s allowed in factories, but nobody with any power saying the frontline workers need to be vaccinated. It’s just plain wrong, and most of us are sick of it.

Even as a vocal, anti-vax minority is always grabbing the mic, this charade must end. The government must require vaccinations. Not of this group or that group, not company by company, in a cruise ship by cruise ship, or airline by airline or governor by governor. The buck stops at the White House. READ MORE 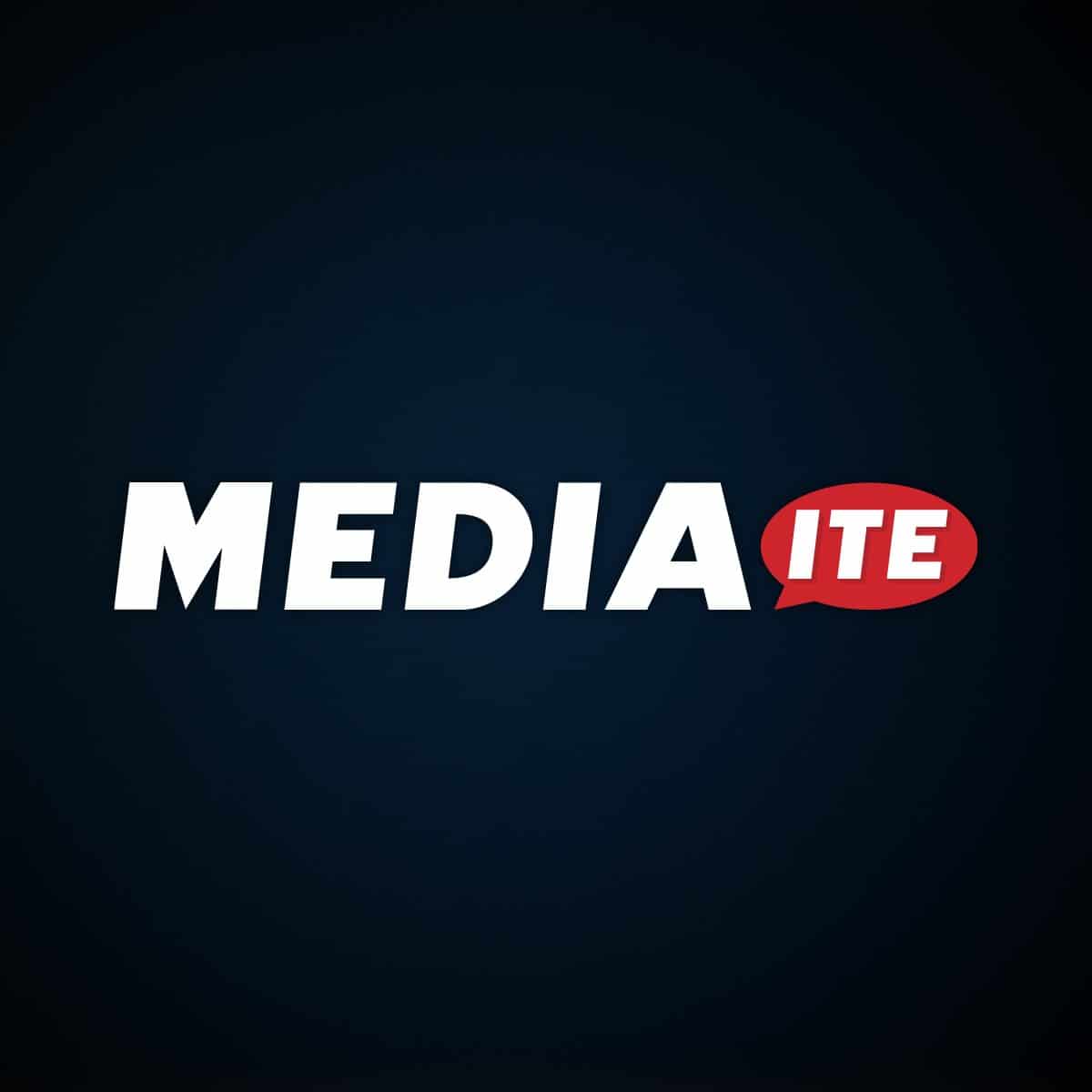