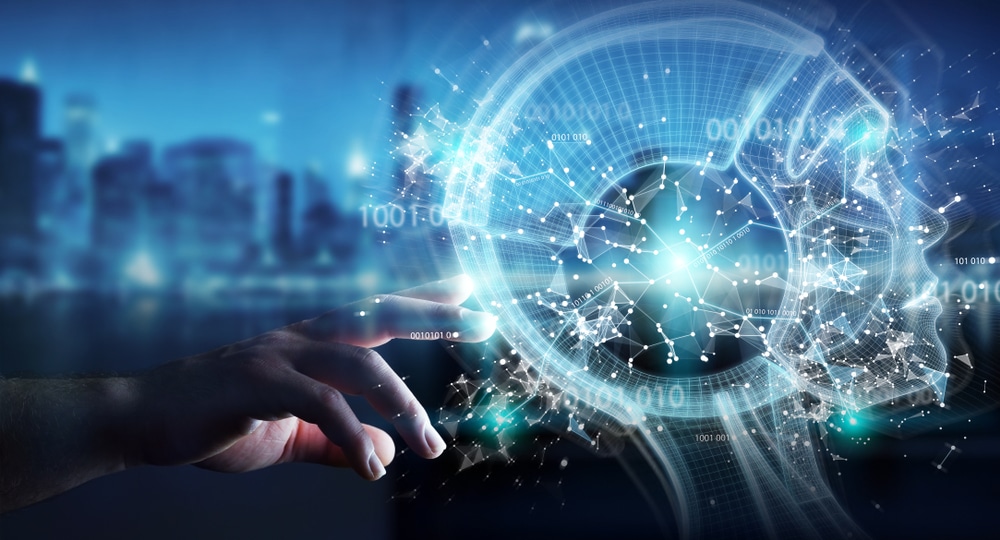 (OPINION) A Christian entertainment and media company has released a new single that is performed by a virtual gospel artist made from artificial intelligence. The virtual artist, named JC, was created by Marquis Boone Enterprises (MBE) in Atlanta, Georgia, CBN News reports.

According to MBE’s website, the company was founded in 2013, and its vision is to “captivate, cultivate, commission and coach widespread audiences with solid expressions of God’s love through entertainment.”

Last month, MBE dropped its first single, “Biblical Love,” which is entirely performed by JC. According to a press release, JC was created to be a “forefront runner in the Metaverse on Meta.”

Relevant Magazine reports that the gospel song was written, recorded and performed by an algorithm. Moreover, a press release about the song states that it is “about unquantifiable love beyond description or measure – a love of biblical proportions that transcends to everyone and everything!”

The song, however, is a rendition that was originally performed by British singer and songwriter Calum Scott. Scott, who is best known for competing in Britain’s Got Talent in 2015, released the song as just “Biblical” in June of this year.

As reported by Get Up Mornings, Marquis Boone, the founder of MBE, commented on the artificial intelligence artist, saying that “JC has been in the works for a little over a year, and our plan is to continue to develop and invest resources in this new space.”

“We are excited to be one of the pioneers and trailblazers in this AI space in the gospel industry, and we have more plans to release and develop even more AI artists like this,” he added. READ MORE

Your source for the latest Christian news and religion news headlines from the United States and the world. Trending topics and news stories that are important …