China plans to have 1,000 nuclear weapons within 10 years in bid to overtake US nuke arsenal 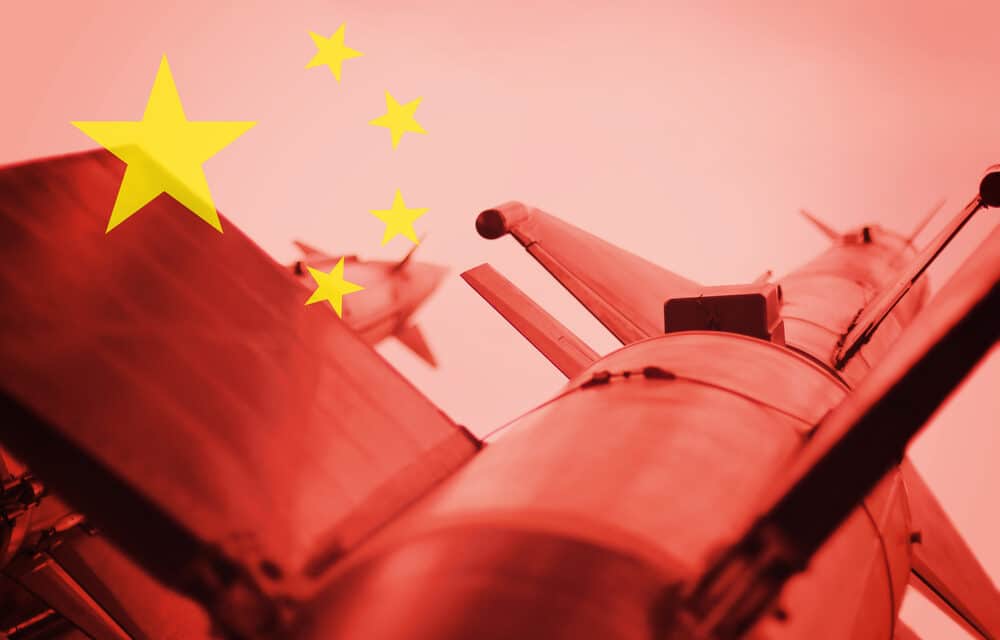 China reportedly plans to build 1,000 nuclear weapons in the next decade after worrying the United States would start a war before the 2020 election. According to the US Defense Department’s annual China military power report, the communist nation’s nuclear acceleration may enable them to have “up to 700 deliverable nuclear warheads by 2027.”

The report also claims the project aspires to supply China with at least 1,000 nuclear weapons by 2030. Last year’s Pentagon report said China had a nuclear stockpile of about 200 warheads, and that could double over the next decade.

“They appear to have decided to go in kind of a different direction in terms of expanding their nuclear force in terms of size,” an anonymous senior US defense official told the Washington Post. “Whereas before I would have said that they were gradually increasing the size now they seem to be trying to take that up to a different level.”

The senior defense official said the US has about 3,750 nuclear warheads but the growth is a concern. It was sparked by China’s concern that former President Donald Trump would launch an attack, according to the report. The report is released at a time when the United States tested a hypersonic weapon system with strike capability after China reportedly flew a terrifying nuclear-capable missile right around the Earth.

On October 17, the Financial Times reported that China “tested a nuclear-capable hypersonic missile in August that circled the globe before speeding towards its target, demonstrating an advanced space capability that caught US intelligence by surprise.” READ MORE