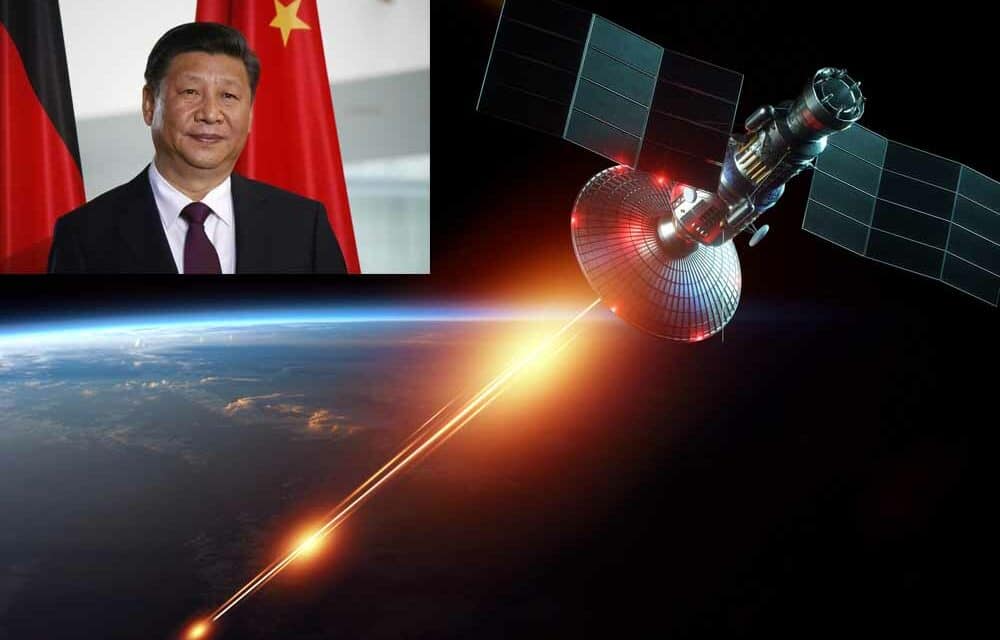 China’s hypersonic space weapons could be used to launch a surprise attack on the US, said vice chairman of the Joint Chiefs of Staff General John Hyten, who also admitted that Beijing has more advanced hypersonic technology.

Hyten, the second-highest-ranking military officer in the US, revealed that during last summer’s hypersonic weapons test, China sent a missile around the world at more than five times the speed of sound, as reported by CBS News. Hyten told the news station: ‘They launched a long-range missile.

It went around the world, dropped off a hypersonic glide vehicle that glided all the way back to China, that impacted a target in China’. He added that also got ‘close enough’ to hitting its intended target, a feat he likened to ‘a Sputnik moment,’ when Russia launched the first manmade satellite into orbit in 1957, catching America by surprise and putting them at the forefront of the space race.

‘From a technology perspective, it’s pretty impressive,’ Hyten told CBS in reference to China’s June 27 around-the-world test. However, he noted that ‘Sputnik created a sense of urgency in the United States, which ‘the test on June 27 did not,’ adding that he thinks it should have and suggesting that DC needed to take the test more seriously.

But the new technology is reportedly already catching US officials off guard, particularly as the system ‘defies the laws of physics’ and appears superior to anything in the American arsenal. China has reportedly been working on hypersonic weapons instead of the usual intercontinental ballistic missiles, which travel in a predictable arc and can be tracked by radars, according to CBS. READ MORE