Austrians who refuse to be vaccinated face $4,000 fine in draconian crackdown 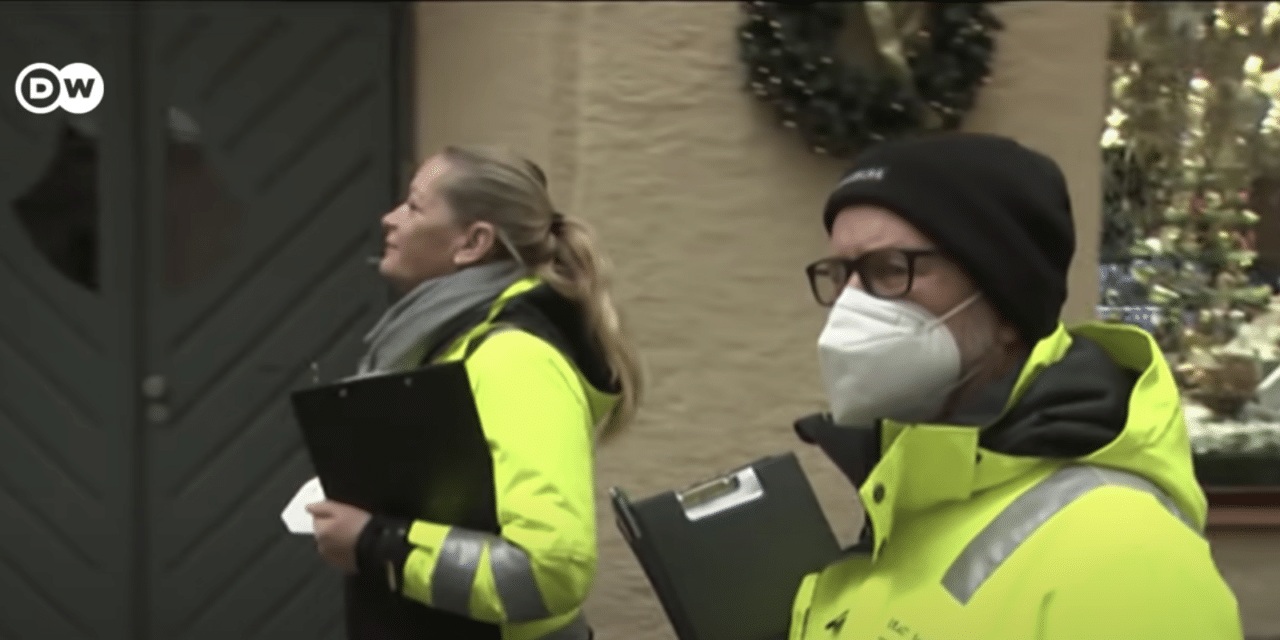 Austrians who refuse to get vaccinated against COVID will face fines of up to 3,600 euros ($4,000) once mandatory inoculations kick in next year.

The penalties are part of a dramatic move by the government to boost vaccination levels as it grapples with a surge in cases that’s forced the country back into lockdown.

Authorities will first offer an appointment for people who haven’t taken a shot. Penalties will follow if the offer is rejected, according to plans for the measure that will come into force in February. Austria would be the first western European country to make coronavirus vaccinations compulsory.

It’s stands out with one of the region’s lowest inoculation rates, at about 66% of the eligible population, and some of the hardest-hit regions in the latest wave of the virus.

There will also be fines, of up to 1,500 euros, for refusal to take a booster shot, according to Minister for the Constitution Karoline Edtstadler. “The plan is not only for people to take the first shot but that they really make it to full immunization,” Edtstadler said on public broadcaster ORF. READ MORE 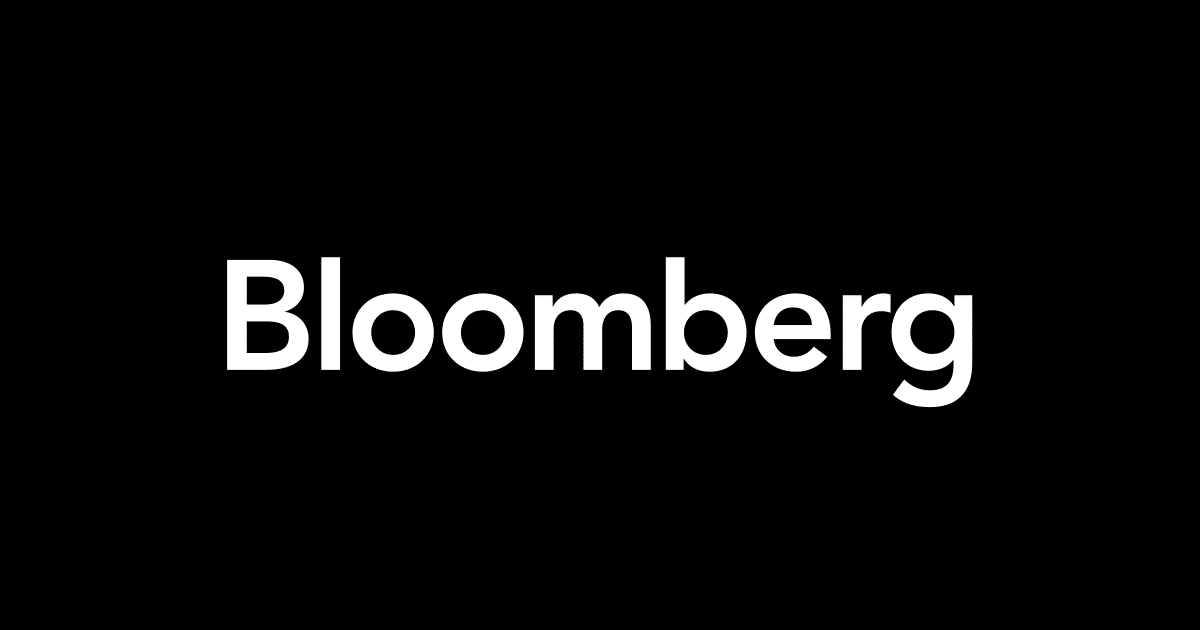