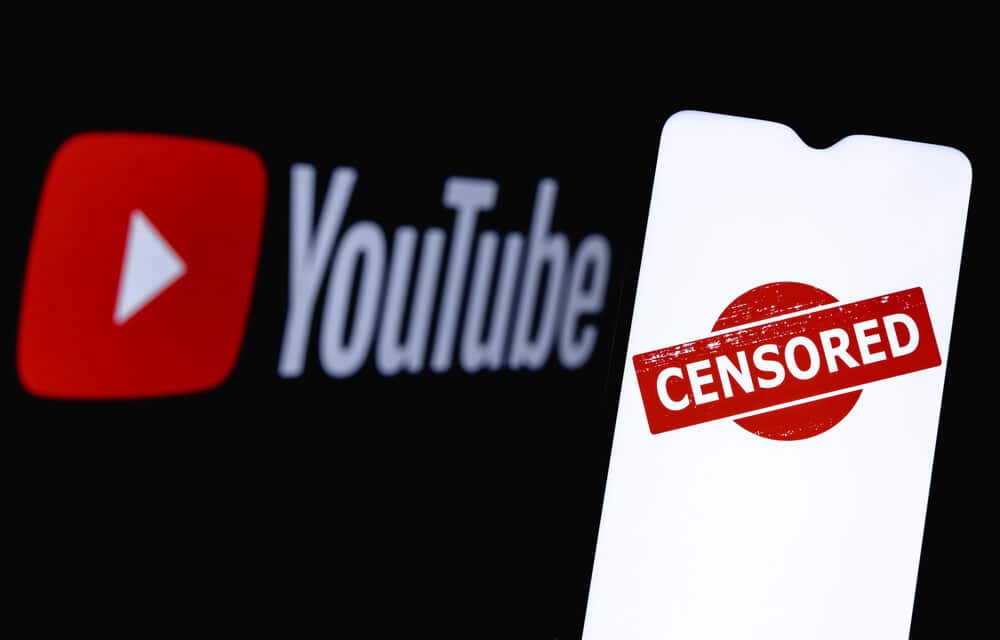 Rapper Bryson Gray announced on Twitter Thursday that his music video poking fun at President Joe Biden was removed from YouTube due to “medical misinformation.”

“YouTube has banned ‘Let’s Go Brandon’ song from YouTube due to ‘medical information,’ Gray posted on Twitter. “What medical misinformation is in the song? Whoa.” Gray said that initially the lyric version of the video was banned but then the actual music video was taken down. “Update: The music video was just banned,” Gray tweeted. “@YouTube this is crazy.”

IT JUST HAPPENED! The final copy of the Let’s Go Brandon song previously hosted on my channel has been BANNED!

YouTube’s tech support responded to a tweet from Gray and said they are looking into the matter. “Jumping in – we’re passing this along to the right team for a re-review,” YouTube said on Twitter. “We’ll share updates once we hear back from them.

Appreciate your patience in the meantime.” YouTube did not immediately respond to a request for comment from Fox News. Gray told Fox News that he has not heard anything from YouTube about the re-review and his song is still banned. READ MORE