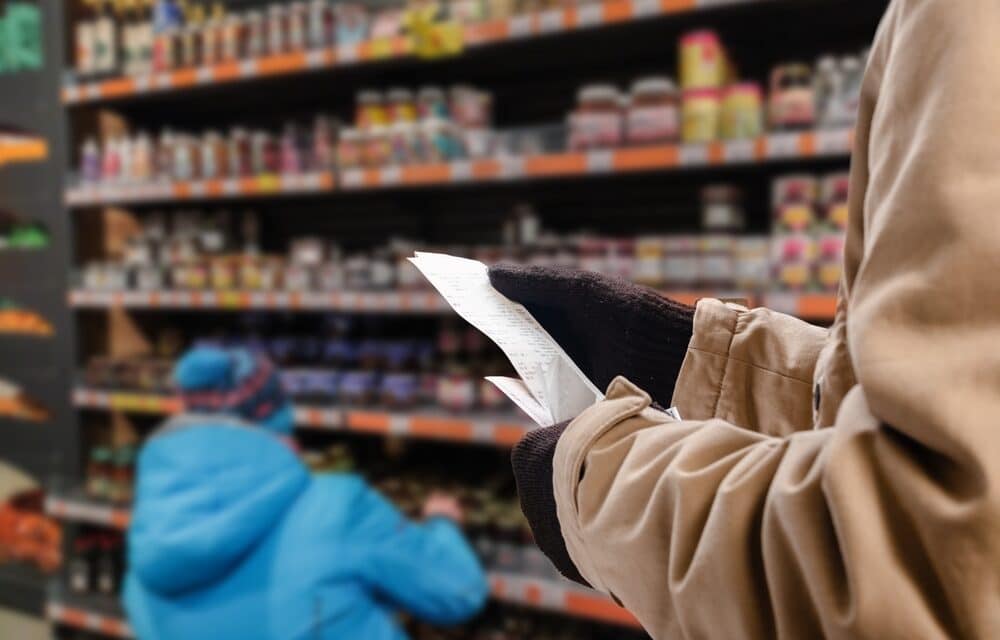 (OPINION) Thanksgiving 2021 could be the most expensive meal in the history of the holiday. Caroline Hoffman is already stashing canned pumpkin in the kitchen of her Chicago apartment when she finds some for under a dollar.

She recently spent almost $2 more for the vanilla she’ll need to bake pumpkin bread and other desserts for the various Friendsgiving celebrations she’s been invited to. Matthew McClure paid 20% more this month than he did last year for the 25 pasture-raised turkeys he plans to roast at the Hive, the Bentonville, Arkansas, restaurant where he is the executive chef.

And Norman Brown, director of sweet-potato sales for Wada Farms in Raleigh, North Carolina, is paying truckers nearly twice as much, as usual, to haul the crop to other parts of the country. “I have never seen anything like it, and I’ve been running sweet potatoes for 38 or 39 years,” Brown said.

“I don’t know what the answer is, but in the end, it’s all going to get passed on to the consumer.” Nearly every component of the traditional American Thanksgiving dinner, from the disposable aluminum turkey roasting pan to the coffee and pie, will cost more this year, according to agricultural economists, farmers, and grocery executives. Major food companies like Nestlé and Procter & Gamble have already warned consumers to brace for more price increases. READ MORE