We are short a record 80,000 truck drivers, which are needed to help fix the supply chain 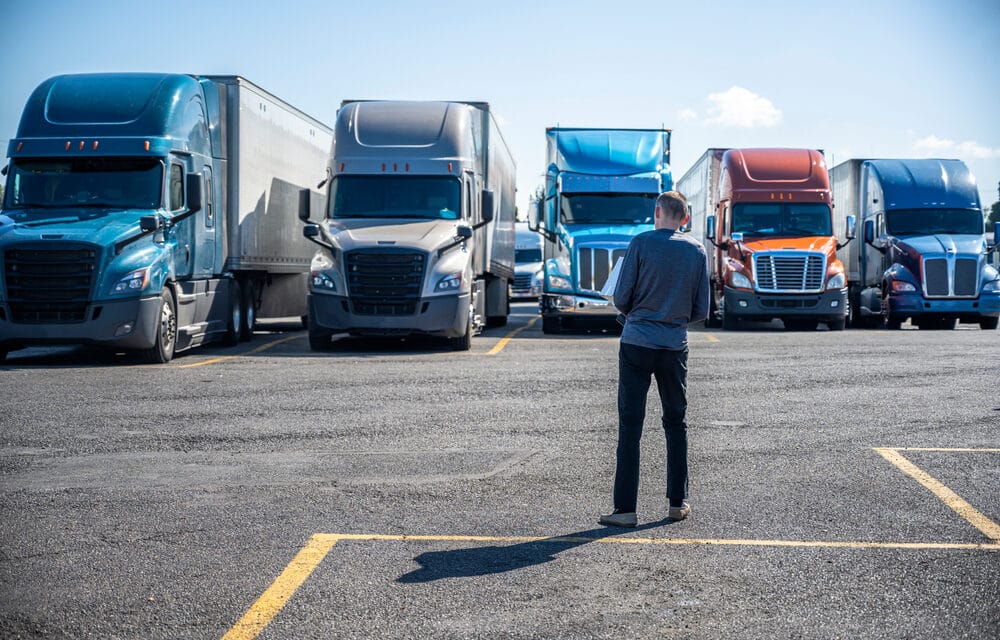 That’s a 30% increase from before the pandemic when the industry already faced a labor shortage of 61,500 drivers. “That’s a pretty big spike,” Spear added. Many drivers are retiring, dropping out of the industry. Increased consumer demand, prompting a need for more drivers, also plays a big role in the shortfall.

This comes at a time when US ports are backlogged — primarily because there are few trucks and drivers to pick up cargo — creating a supply chain slowdown. President Biden directed the Ports of Los Angeles and Long Beach to move to 24/7 operations.

However, the ports can’t yet work round the clock because importers don’t have enough drivers to move their cargo at all hours. “24/7 operations – it’s an improvement,” said Spear. “But it doesn’t matter if it’s a port in LA or Long Beach or the last mile of delivery from a train to a warehouse in Wichita. You’re going to have to have a driver and a truck move that freight.”

Truck drivers move 71% of the US economy’s goods, but represent just 4% of the vehicles on the roads, said Spear. If nothing is done, the latest figures put the industry on track for a shortage of 160,000 drivers by 2030, and the need for 1,000,000 new drivers over the next ten years, according to the American Trucking Associations. READ MORE