WAR DRUMS: Taiwanese Foreign Minister warns his country is preparing for war with China, Situation very concerning to the US 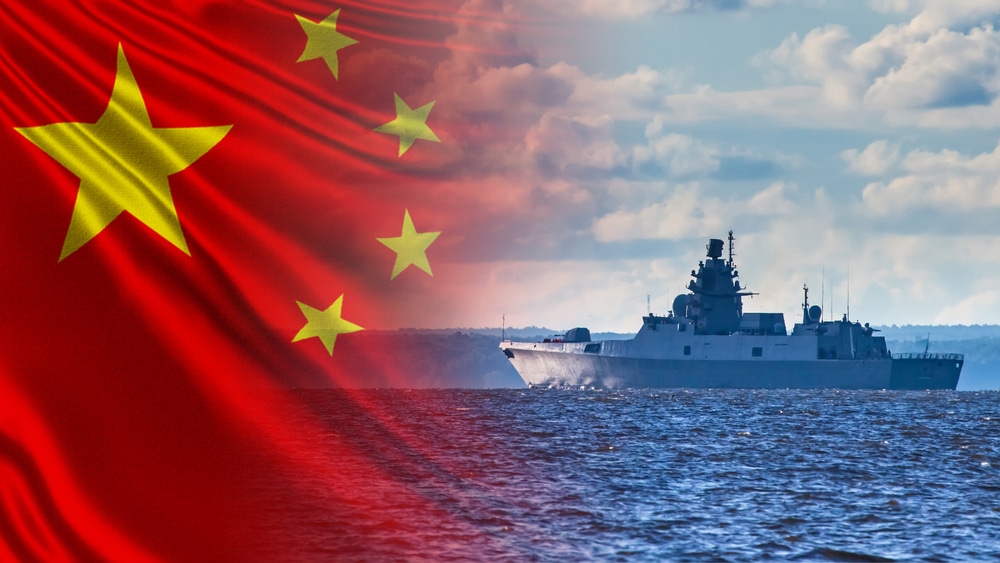 Taiwan’s Foreign Minister warns his nation is preparing for war with China and urges Australia to increase intelligence sharing and security cooperation as Beijing intensifies a campaign of military intimidation.

Dozens of aircraft from the People’s Liberation Army (PLA) have flown sorties into Taiwan’s Air Defence Identification Zone (ADIZ) since Friday, prompting the self-ruled island to scramble its own military jets.

According to Australian News, Speaking to the ABC’s China Tonight program, Taiwan’s Foreign Minister Joseph Wu declared that if the PLA were to launch an actual strike, his democratic state would be ready to repel it.

“The defense of Taiwan is in our own hands, and we are absolutely committed to that,” Mr. Wu has told the ABC’s Stan Grant in an interview to be broadcast on Monday evening. Meanwhile, According to a report from TheHill,  The State Department said on Sunday that the U.S. is “very concerned” about China’s “provocative military activity near Taiwan” following Beijing’s most recent show of airpower near the self-governing island.

“The United States is very concerned by the People’s Republic of China’s provocative military activity near Taiwan, which is destabilizing, risks miscalculations, and undermines regional peace and stability. We urge Beijing to cease its military, diplomatic, and economic pressure and coercion against Taiwan,” State Department spokesperson Ned Price said in a statement. On Friday, China flew 38 military aircraft into Taiwan’s Air Defense Identification Zone, believed to be Beijing’s largest military provocation seen yet.