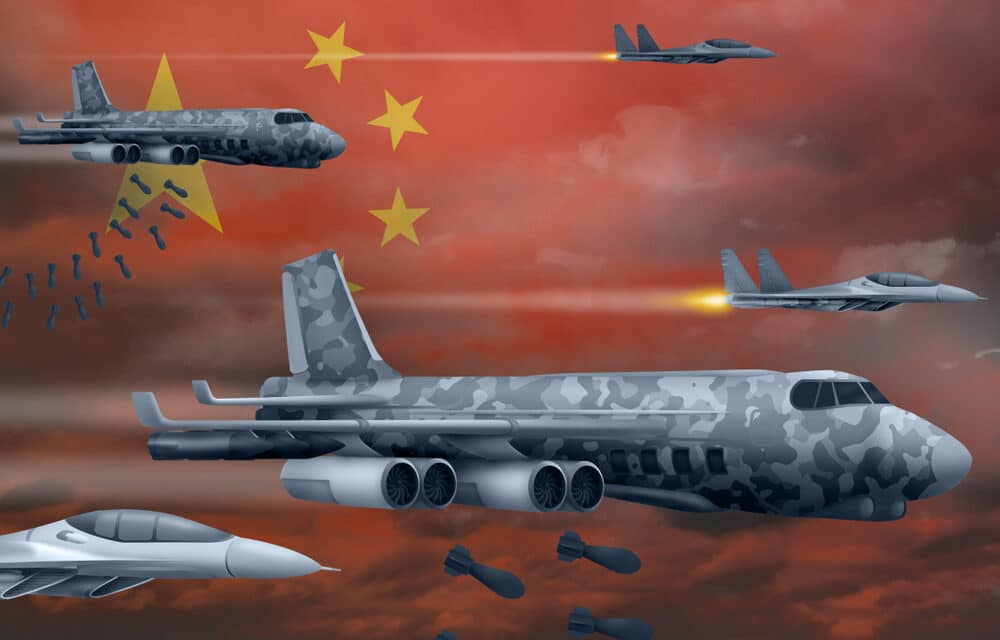 Leaders in China almost immediately expressed outrage Thursday at a new report indicating the U.S. has secretly stationed forces on Taiwan in an attempt to bolster the island nation’s defenses against the increasing likelihood of an attack from the mainland.

The Wall Street Journal first reported that a small unit of special operations forces have been based in Taiwan for at least a year to train local military forces – a move China has previously said would violate contentious agreements between Washington and Beijing that have maintained a fragile security understanding regarding Taiwan for decades.

Asian outlets first reported last year the possible presence of Marines there. “Why just two dozen members? Why secretly? The US should send 240 servicemen publicly, in US military uniform, and make public where they are stationed,” Hu Xijin, the editor in chief of China’s English language Global Times,

considered a mouthpiece of the Chinese Communist Party, wrote in a tweet accompanying the Journal’s article. He added of China’s military, “See whether the PLA will launch a targeted airstrike to eliminate those US invaders!” China has previously indicated it would retaliate swiftly and immediately to any indication the U.S. had deployed military forces to Taiwan.

When Sen. John Cornyn, Texas Republican, claimed without explanation in August that the U.S. had roughly 30,000 forces on Taiwan, state news in Beijing fired back that, if true, the Chinese military would “crush them by force.” What has previously been downplayed as idle threats have taken on new potency in recent days, following China’s steady deployment of aircraft into Taiwan’s air defense zone on an unprecedented scale. READ MORE