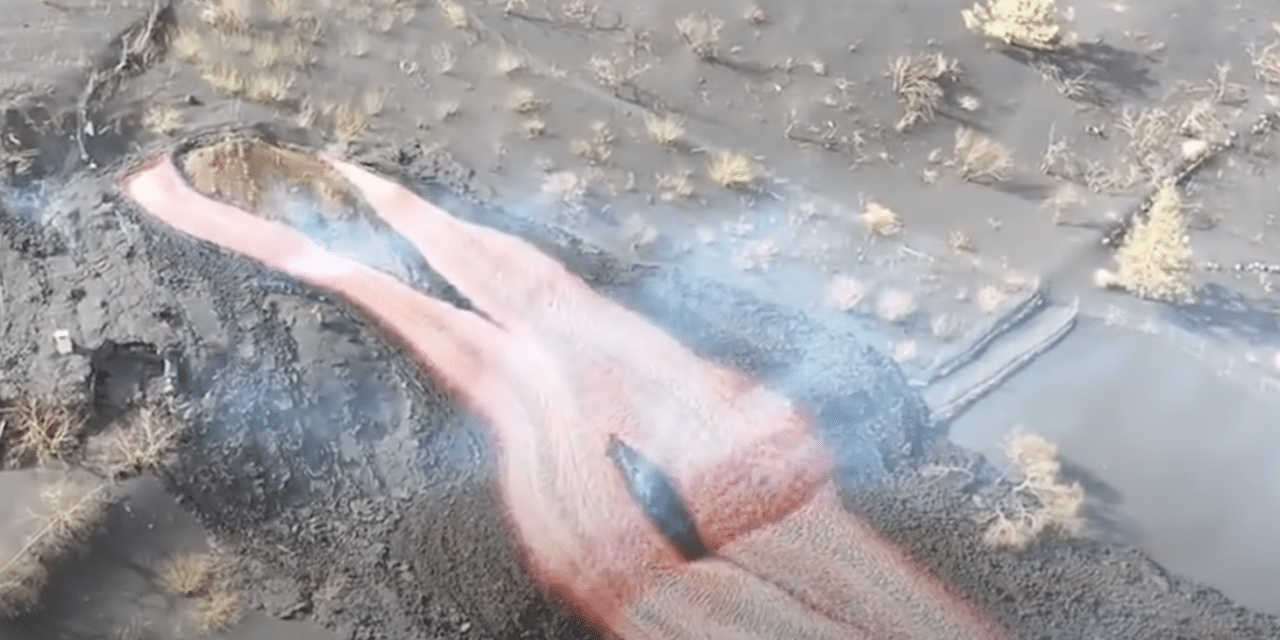 The volcano’s activity “continues to be intense” and a new crater was discovered Saturday, the Canary Islands government and IGN said in a joint statement. “It doesn’t look like it’s close to ending yet, because of the millions of cubic meters of lava that the volcano is throwing out,” said Canary Islands President Ángel Víctor Torres at a press conference Sunday.

More than 1,000 homes have been destroyed since the volcano first erupted, according to the IGN. The volcano’s earlier emissions also sent clouds of steam, smoke, and toxic gases into the sky, forcing local residents into lockdown.

To ensure water for the south of the island, new desalination plants will replace an irrigation link broken by the volcano, Torres said. “We recognize the anguish, but it’s teaching us a lesson. Because when you approach somebody who’s lost everything, they are always willing to tackle the situation. They’re not giving up,” Torres said. Spain’s Prime Minister Pedro Sanchez has pledged more than $238 million (206 million euros) in aid to the island. READ MORE