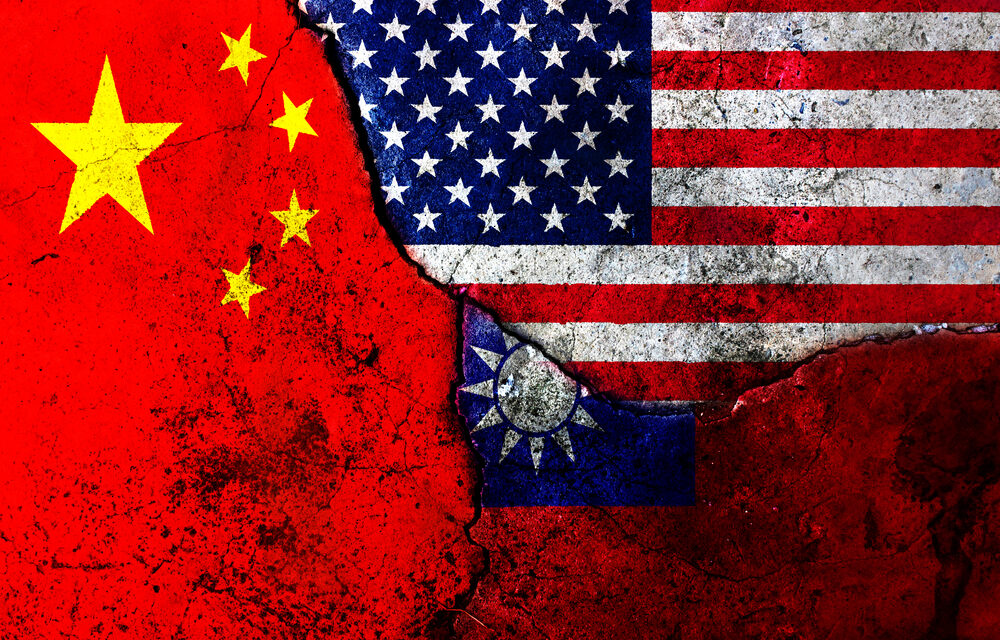 On Sunday, China’s People’s Liberation Army (PLA) sent 16 warplanes into Taiwan’s air defense identification zone (ADIZ), continuing a trend of daily military flights around Taiwan that has continued for months but which seen a recent uptick in intensity in recent days.

Reuters is reporting that China’s foreign ministry on Monday said the United States should stop supporting “separatist forces” backing an independent Taiwan and warned that Beijing would take all necessary measures to “crush” any independence plots.

In a statement issued a day after the United States urged China to stop “provocative” military activities near Taiwan, Chinese foreign ministry spokesperson Hua Chunying said China’s determination and will to defend its national sovereignty and territorial integrity is unwavering.

CNS News stated that Global Times, the aggressively nationalistic CCP mouthpiece, published an editorial linking the warplane deployment to China’s National Day on Friday. “The PLA has done an excellent job!” it said, calling the air missions “a clear and unmistakable declaration of China’s sovereignty over the island.”

“This is apt given the 72nd anniversary of the founding of the People’s Republic of China, greatly encouraging people nationwide, and highlighted and emphasized to a new height the special significance of the National Day,” it said.

The editorial said the two consecutive record-breaking days of PLAAF activity had “shocked” the DPP, Taiwan’s governing party. It said the Chinese aircraft were “not a guard of honor. They are fighting forces aimed at actual combat.” Their number and the fact that had been dispatched from various bases on the mainland demonstrated “the strong ability of the PLA to form a wartime air attack.”