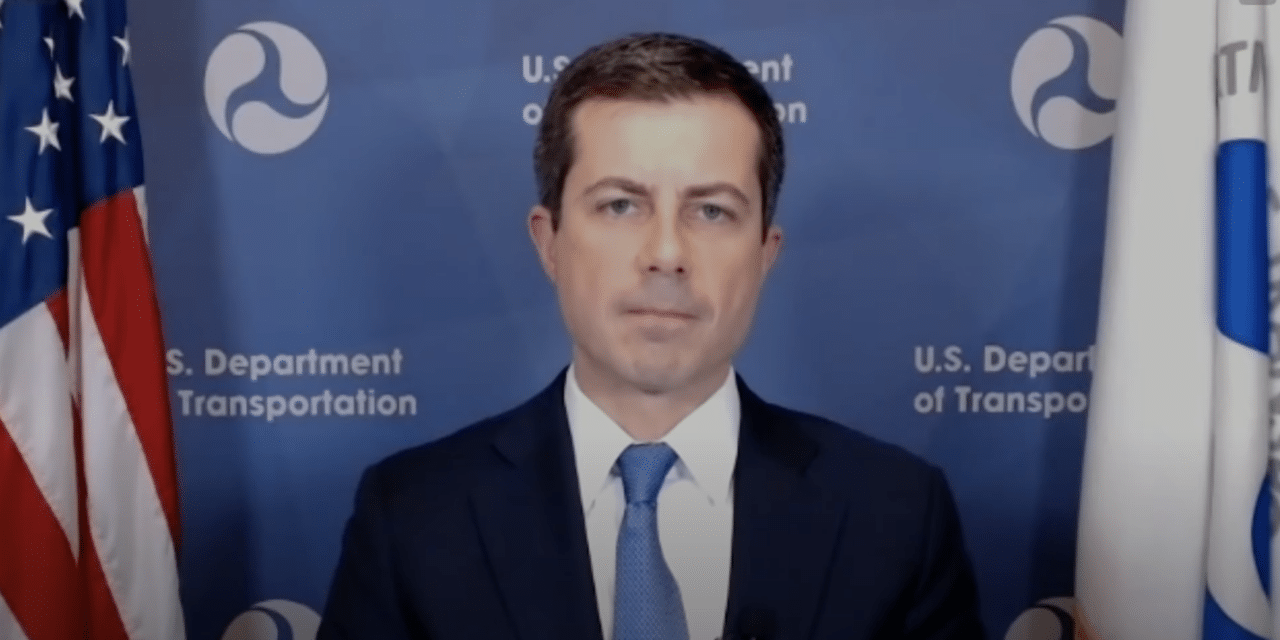 (OPINION) The truth is starting to come out, and a lot of people aren’t going to like it. When the supply chain problems and the shortages began, government officials repeatedly assured us that they would just be temporary, and most of us believed them.

But now it has become clear that they aren’t going to be temporary at all. In fact, during a recent interview with Bloomberg, U.S. Transportation Secretary Pete Buttigieg admitted that some of the supply chain problems that we are currently facing could last for “years and years”. I don’t know about you, but to me “years and years” sounds like a really long time.

Of course, that is not the only time that Buttigieg has made such a claim. During another recent interview, he used the words “long term” to describe what we are facing… Buttigieg has said in recent interviews that “it’s an incredibly complicated situation,” but the government is holding virtual “roundtables” with port operators, labor unions, and private companies.

Nevertheless, he told MSNBC last Thursday, the “challenges” will continue, not only “going into the next year or two, but going into the long term.” Isn’t it remarkable how the outlook for our economic future has changed so dramatically in just a matter of a few months? Earlier this year, we were told that we would soon be entering a new golden era of prosperity.

But now inflation and shortages are causing chaos everywhere we look. Earlier today, I came across a Daily Mail article that boldly declared that “stores across America have empty shelves” right now… Stores across America have empty shelves thanks to a series in supply chain problems that are prolonging inflation and could stretch into the new year, with some retailers like Costco and Walmart limiting the amount of toilet paper in some stores.

More than 60 cargo ships are waiting to dock in California, carrying hundreds of thousands of containers, and may be stuck for months in a traffic jam after arriving from China and Asia. Millions of dollars of American goods are still sitting in warehouses in China, awaiting shipment. READ MORE