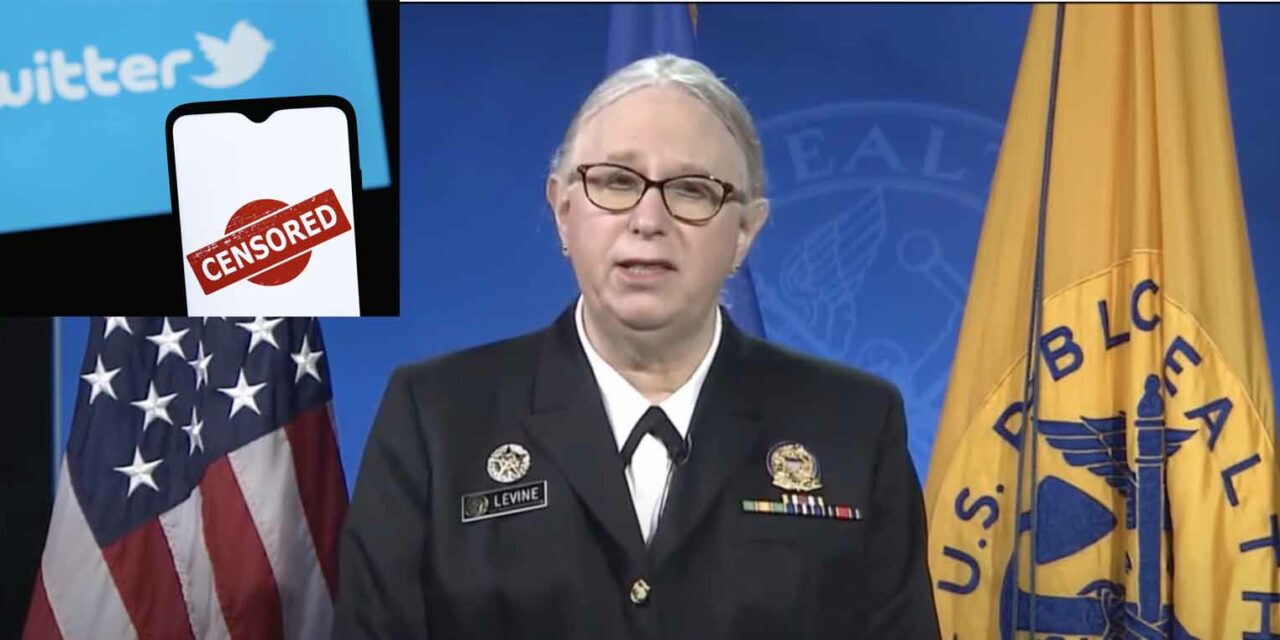 “The title of first female four-star officer gets taken by a man,” he said. On Saturday, the tweet was taken down, with the following message: “This Tweet violated the Twitter Rules.” Twitter’s rules include protection for transgender people in their “Hateful conduct policy.”

“We prohibit targeting others with repeated slurs, tropes, or other content that intends to dehumanize, degrade or reinforce negative or harmful stereotypes about a protected category,” Twitter states. “This includes targeted misgendering or deadnaming of transgender individuals.”

Banks stood by his comments and criticized the social media platform in a statement to IndyStar. “My tweet was a statement of fact,” he stated. “Big Tech doesn’t have to agree with me, but they shouldn’t be able to cancel me. If they silence me, they will silence you.

We can’t allow Big Tech to prevent us from telling the truth. When Republicans take back the House next year, we must restore honesty to our public forums and hold Big Tech accountable.” His second tweet targeting Levine remains online.

Critics called the tweet bigoted. “Whether Jim knows it or not, he has served next to countless LGBTQ military members who risk everything for our country, and with hundreds of LGBTQ appointees who work tirelessly for the American people,” Ruben Gonzales, executive director of the LGBTQ Victory Institute, said in a statement. READ MORE