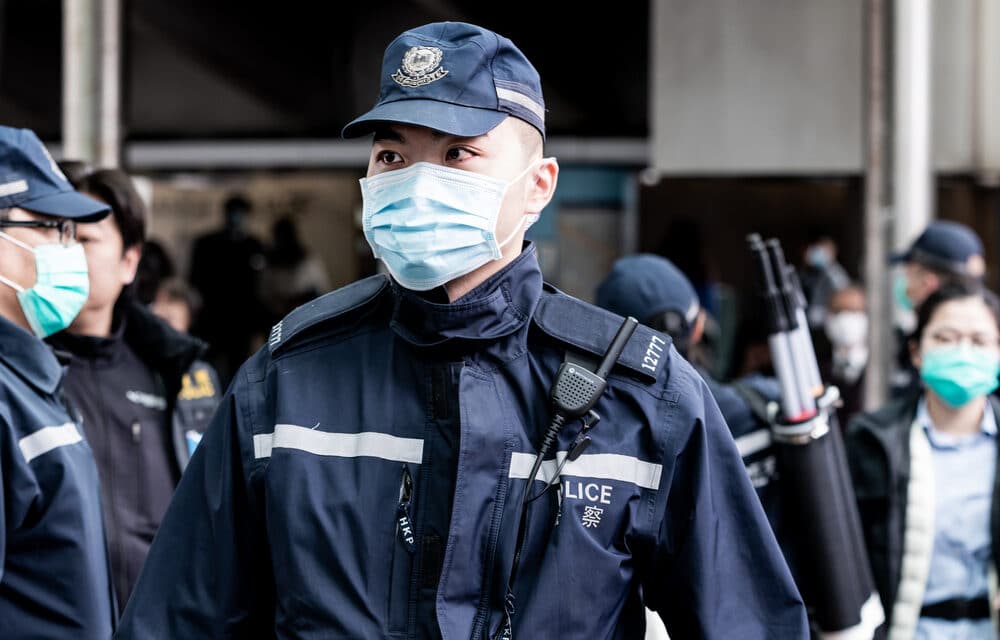 (OPINION) In 2013, China’s President Xi Jinping said that “whoever controls data has the upper hand”. Xi has been on a technological quest to build what some call a blueprint for a digital dictatorship ever since.

It would not only allow China’s communist government to control huge volumes of data on its own citizens but also of those around the world. Dustin Carmack worked as chief of staff for the Director of National Intelligence.

“You are talking about vast amounts of data they are running between, both either covert or overt cyber-attacks and in other realms, they are sucking up massive amounts of data around the globe that could have nefarious purposes in the long-run,” Carmack, with the DC-based Heritage Foundation, told CBN News.

China has more than 415 million surveillance cameras deployed throughout the country, making its population by far the world’s most-watched. And now Beijing is using digital currency, social security cards, social credit systems and online interactions to keep an even closer eye on its citizens.

“It is a massive dragnet based on artificial intelligence, facial recognition, voice recognition, these are all novel technologies that the Chinese communist party is deploying against its people,” said Geoffrey Cain. Cain, the author of the new book, The Perfect Police State:

An Undercover Odyssey into China’s Terrifying Surveillance Dystopia of the Future, says the regime first tested this type of surveillance several years ago to monitor Uighurs, an ethnic Muslim group living in the western part of the country. READ MORE