The Mystery of the MILLIONS of “Missing Workers” 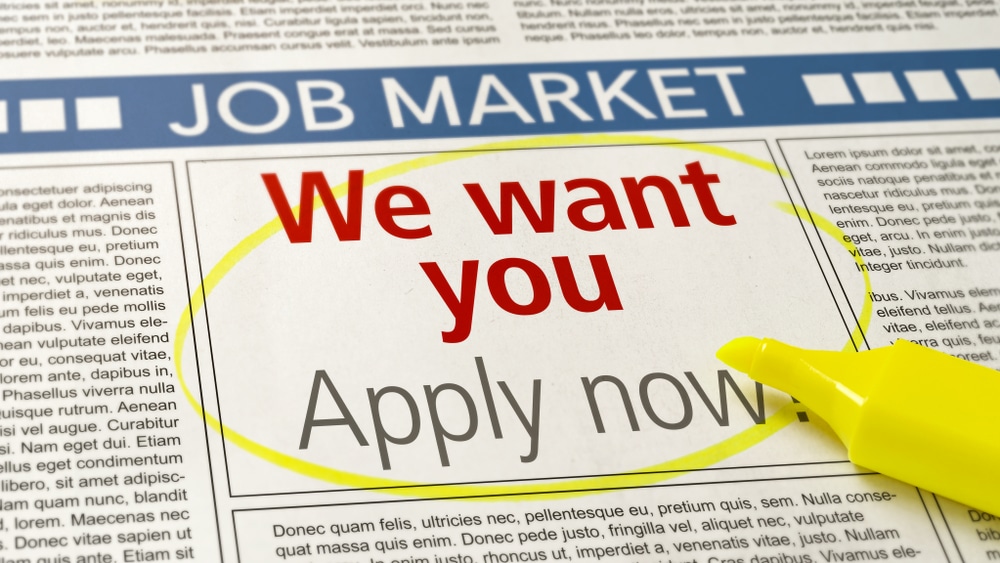 (OPINION) Something really strange is going on, and none of the “experts” can explain why it is happening. Right now, there are more jobs available than ever before. In fact, according to one recent measure, there were nearly 11 million job openings in the United States during the month of July.

There are literally “help wanted” signs all over the place, and so if you want a job you can go get a job. It may not be the job that you want, but the truth is that there are millions upon millions of jobs available. We are in the midst of the greatest labor shortage in U.S. history, and companies are absolutely desperate to hire people.

Wages are being raised to unprecedented levels, signing bonuses are often being offered, and some companies have completely waived drug testing requirements. Labor has become one of the hottest commodities in America, and you would think that in such an environment we would see huge numbers of people being hired. But that isn’t happening.

Instead, the number of Americans that are employed only rose by 194,000 last month… U.S. job growth fell to the slowest pace of the year in September, a sign the Delta variant and a persistent shortage of workers weighed on the economic recovery.

The economy created 194,000 jobs in September, the smallest gain since December 2020 and down from 366,000 jobs added in August, the Labor Department said Friday. Needless to say, that is a terrible number. When it was revealed on CNBC, the talking heads were stunned…

CNBC’s Squawk Box expressed astonishment on Friday with September’s jobs report, which came less than halfway to meeting projections. The moment began with Steve Liesman, who looked down at the report and said, “194,” reflecting the 194,000 new jobs reported over the last month. “Whoa!” Becky Quick responded.

Before the pandemic, we needed to add between 150,000 and 200,000 new hires each month just to keep up with population growth. So this is definitely a “treading water” number. But we shouldn’t be “treading water” when nearly 11 million jobs are open.

At this point, employment in the U.S. is not even close to returning to pre-pandemic levels. As you can see from the chart below, the total number of Americans that are employed is still about 5 million below the peak that we reached just before the pandemic hit. CONTINUE