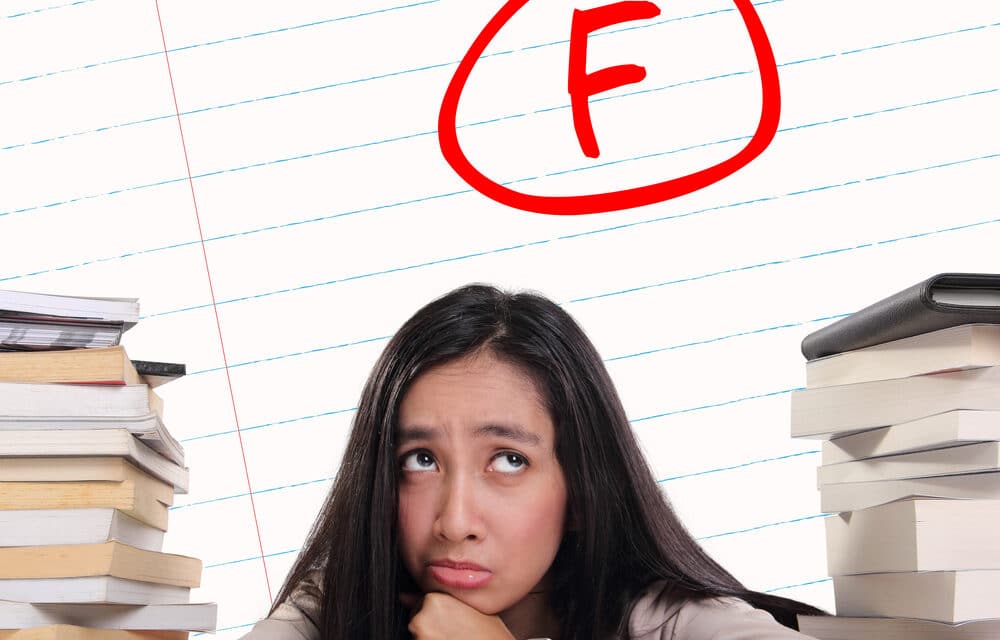 Math and reading test scores for the country’s 13-year-olds have dropped sharply in comparison to numbers from 2012, with some of the lowest-scoring test-takers falling the furthest behind.

Data from the National Assessment of Educational Progress (NAEP) showed that while 2020 average scores in reading and mathematics for 13-year-olds marked an improvement from the NAEP’s earliest results in the 1970s, scores had declined since 2012.

U.S. News and World Report reported that this was the first major score drop in the subjects since the NAEP began tracking long-term academic achievement trends in the 1970s. Perhaps even more troubling was the study’s finding that some of the most significant drops were from students in the lowest-performing percentiles.