Texas is bracing for a surge of 60,000 Haitian migrants 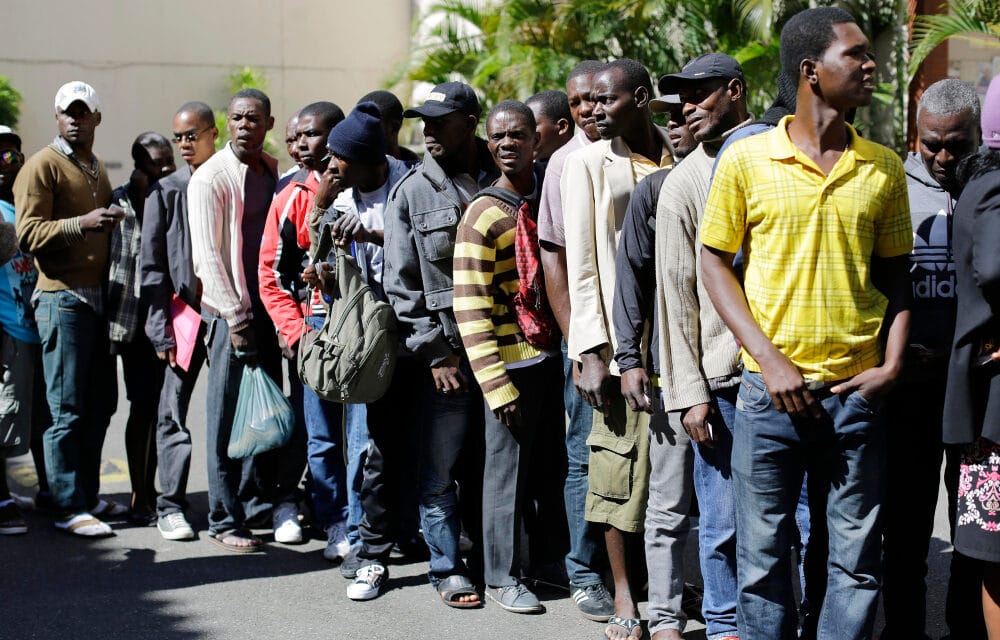 State officials are bracing for what could be the largest surge of migrants ever to attempt to enter the country illegally from Mexico, weeks after thousands of Haitians did so.

According to a report from the Denver Gazette, While border security falls under the federal government’s responsibility, the Biden administration has significantly reined in the Border Patrol and Immigration and Customs Enforcement.

This has resulted in fewer deportations and many people being released into the United States after illegally crossing the border, potentially incentivizing more illegal migration. Overwhelmed Border Patrol agents have been pulled from the border to process people in custody, leaving the border unguarded in many regions.

Texas government and law enforcement leaders have stepped up efforts to make up for the federal government’s absence, and leaders spent the weekend preparing for a possible rush of more than 60,000 Haitian migrants. Most of the Haitians have traveled from South America to cross the border rather than traveling to a port of entry.

According to the Washington Examiner, Renae Eze, a spokeswoman for Gov. Greg Abbott, told the Washington Examiner on Monday the state has deployed thousands of National Guard and Department of Public Safety troopers to the border over the past seven months, though she did not state how many are currently on border duties.

More than 1,000 DPS officers were sent to Del Rio in late September for the first surge, a DPS official revealed during a press conference last week. “Texas National Guard is gearing up at the border for increased caravans attempting to cross the border caused by Biden’s open-border policy,” Gov. Greg Abbott, a Republican, wrote in a post to Twitter over the weekend. “They are working with the Texas Dept. of Public Safety to seal surge locations at the border & arrest trespassers.”