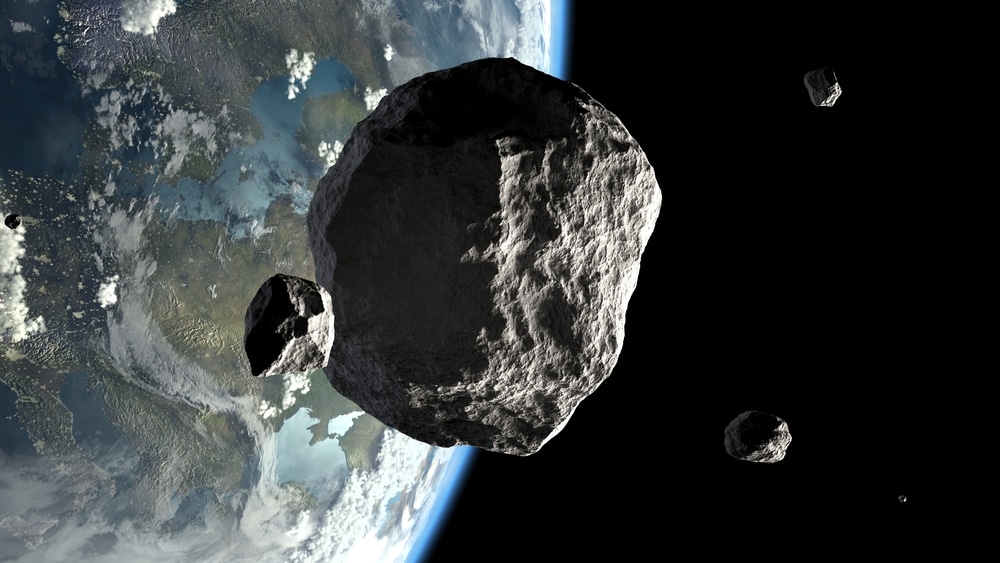 Several asteroids bigger than the Great Pyramid of Giza will closely pass by Earth in the upcoming weeks, including one this week. According to data from NASA’s Center for Near-Earth Object Studies, the asteroid 2021 SM3, which was discovered just last month, will pass by our planet on Friday.

The diameter of the asteroid is up to 525 feet, just bigger than the 482-foot long Great Pyramid of Giza. An object of that size would be enough to “cause local damage to the impact area” if it were to hit Earth.

2021 SM3 is classified as a near-Earth object, which NASA says “are comets and asteroids that have been nudged by the gravitational attraction of nearby planets into orbits that allow them to enter the Earth’s neighborhood.” The bodies are anything that comes within 120 million miles of Earth.

At its closest point, the asteroid will be about 3.6 million miles from Earth. Though that sounds like a safe distance, it’s much closer than our neighbor Venus, which can be 74.8 million miles away depending on each planet’s orbit. 2021 SM3 won’t be the only large asteroid that passes by Earth soon.

Seven asteroids bigger than SM3 will come close to our planet by the end of November. Of all the recently approaching asteroids, 1996 VB3 will be the closest to Earth at 2.1 million miles on Oct. 20. That asteroid has a diameter of up to 754 feet. READ MORE