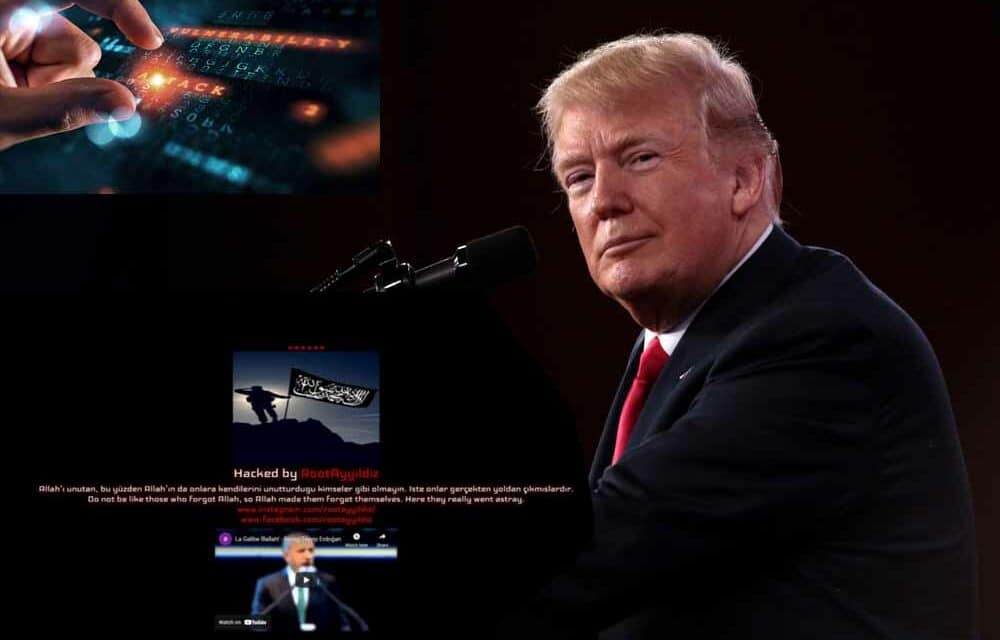 Sinclair Broadcast Group was the target of a ransomware attack that disrupted operations this weekend at several television stations, the company said Monday in a regulatory filing.

According to MSN News, The Hunt Valley, Md.-based company disclosed the breach in a Securities and Exchange Commission filing after the Record, an online publication owned by the cybersecurity firm Recorded Future, reported that a number of its 185 television stations had been affected.

Sinclair began investigating Saturday, the filing said, and by Sunday had discovered that several of its servers and workstations were encrypted with ransomware. It also said hackers took unspecified data.

According to ABC News, The Hunt Valley, Maryland-based company owns and/or operates 21 regional sports networks and owns, operates, and/or provides services to 185 television stations in 86 markets.

The broadcast group, which is known for pushing a conservative viewpoint through editorials and reports that it compels its stations to run, did not immediately say how many TV stations were directly affected. Nashville, Tennessee’s WZTV put out a notice on its website Monday about “serious technical issues” at the TV station affecting its ability to stream content.

“We are also currently unable to access our email and your phone calls to the station,” it said. Sinclair said it’s taken measures to contain the incident and that its forensic investigation is ongoing.

However, the company said that the data breach has caused – and may continue to cause – disruption to parts of its business, including certain aspects of local advertisements by local broadcast stations on behalf of its customers. The company said that it is working diligently to restore operations quickly and securely.

Meanwhile, Donald Trump’s website was reportedly hacked by a Turkish and Muslim Hacktivist, who warned: “Do not be like those who forgot Allah.” According to the report from TheSun, On Monday, Hacker RootAyyildiz took credit for the earlier hacking of the former president’s donaldjtrump.com website.

The message, written in Turkish, said: “Do not be like those who forgot Allah, so Allah made them forget themselves. Here they really went astray.” The office of Trump did not immediately respond to a request for comment from The Sun. In November 2020, the same hacker defaced Joe Biden’s official campaign website’s subdomain, “vote.joebiden.com”.

Biden’s website displayed a message in Turkish with the country’s flag placed at the top with aliases and usernames such as “MarbeyliWerom,” “b4rbarøsas,” and “oneshot”. At the end of the note, a photo of the 34th Sultan of the Ottoman Empire, Abdul Hamid II, was also placed with a footer note saying: “We are the ones who stopped the tanks with their bare hands on the night of July 15.