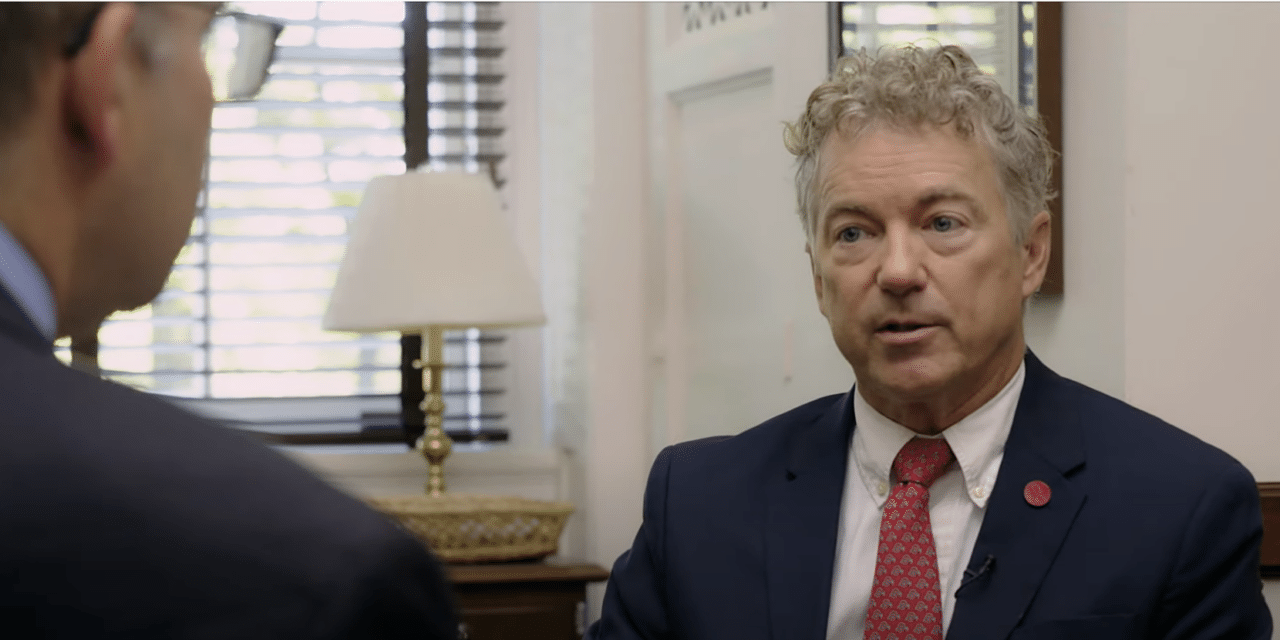 (OPINION) Sen. Rand Paul (R-Ky.) tells me in an interview for Sunday’s “Axios on HBO” that cryptocurrency could eventually replace the dollar as “the reserve currency of the world.”

The senator says he’s begun to ask that question as more and more people lose confidence in governments, which used to have a monopoly on money. When Paul ran for president in 2016, he accepted donations in Bitcoin — part of what gave his campaign its youthful appeal.