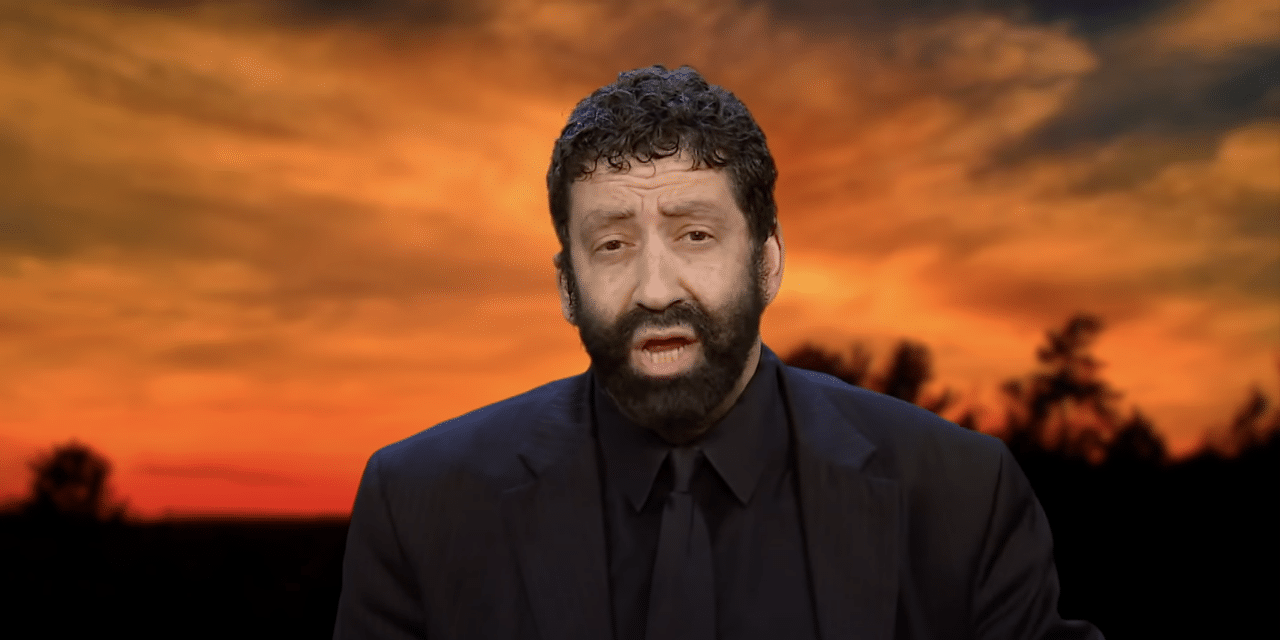 (OPINION) Jonathan Cahn reveals the stunning connection between the disaster in Afghanistan, the judgment of America, and the continual unfolding of the mystery revealed in The Harbinger and The Harbinger II.

“The first book I ever wrote was called The Harbinger. It revealed a prophetic mystery and warning to America of coming danger. In the last days of ancient Israel, nine harbingers, or prophetic signs warning of coming judgment, appeared in the land”.

The Harbinger reveals that those same nine prophetic signs have now appeared on American soil—some in New York City, some in Washington, D.C.—some involving objects, ceremonies, national leaders, even presidents of the United States.

When those nine harbingers appeared in ancient Israel, instead of returning to God, the nation responded with defiance and accelerated its fall and its war against His ways.

The nation was given a span of years to come back, but it went further and further away. And then came the calamity of which the nine harbingers warned judgment and destruction. The nation was wiped off the face of the earth. What about America? Where is this all taking us? Watch the video below for the message: