PROPHECY WATCH: Growing relations between Turkey and Russia is concern for Israel 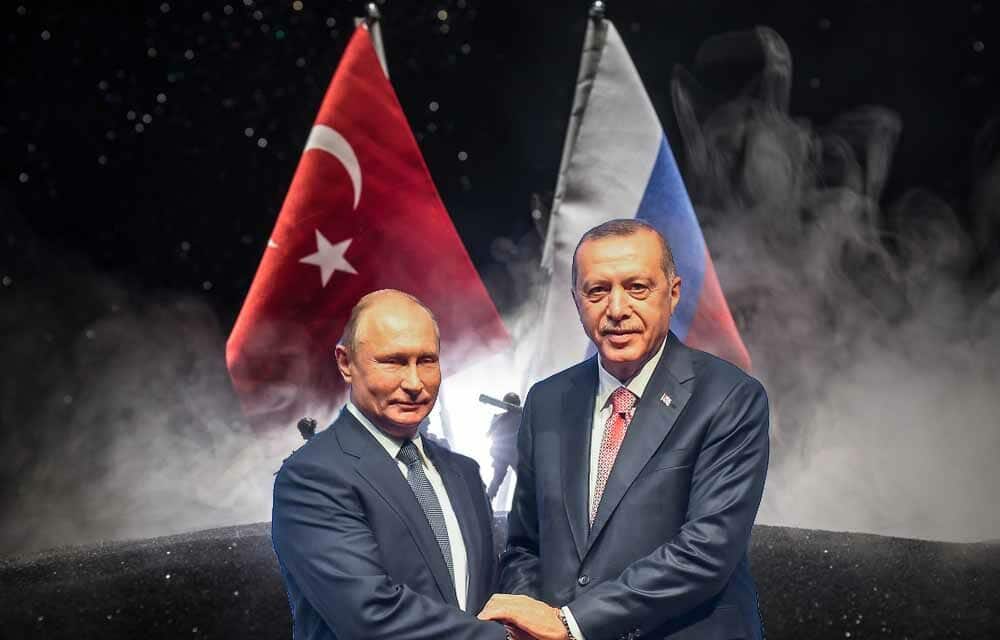 The Sochi talks came after Erdogan failed to secure a meeting with US President Joe Biden on the fringes of the United Nations General Assembly in New York. Speaking to reporters after the meeting with Putin, Erdogan noted that he had proposed that Turkey work together with Russia on the construction of two more nuclear power plants on Turkish soil.

The Russian company Rosatom is currently building a power plant in Akkuyu, in southern Turkey. The Turkish president also said last week that Turkey still intends to purchase a second supply of the S-400 missile defense system from Russia.

The purchase of the system by Turkey last year led to US sanctions on Turkey’s Defense Industry Directorate, and the cancellation of Turkish reception of the F-35 fighter jet. In an interview with the CBS network, quoted by Reuters, the Turkish president said that “In the future,

nobody will be able to interfere in terms of what kind of defense systems we acquire, from which country and at what level.” The US State Department, responding to Erdogan’s statement, warned that any additional purchase of Russian defense systems would risk triggering additional sanctions. CONTINUE