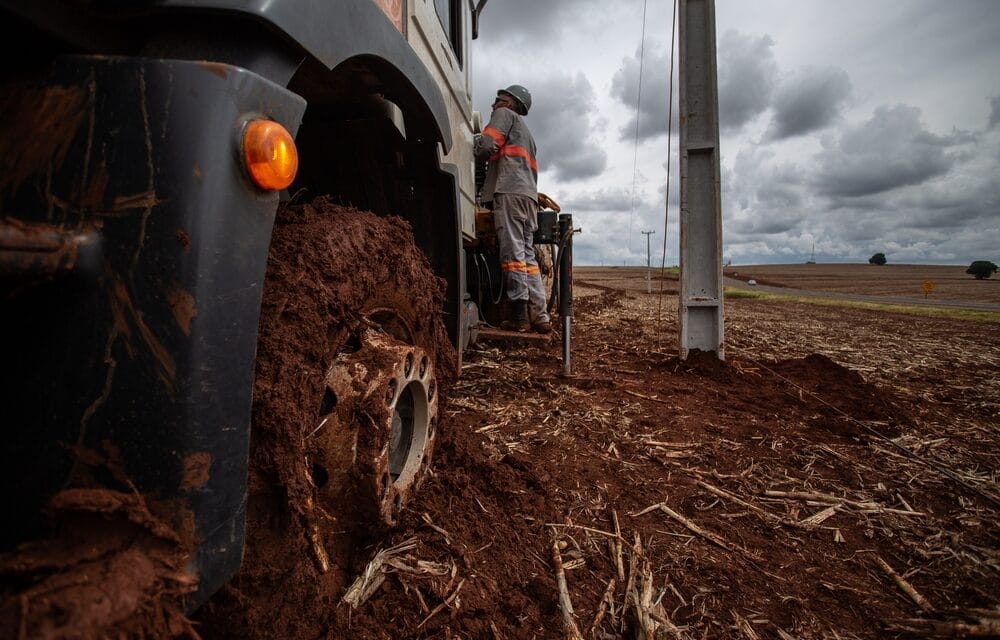 About 570,000 homes and businesses in New England were without power early Wednesday as a powerful nor’easter continued to batter the East Coast. About 480,076 of the outages were in Massachusetts, the state’s Emergency Management Agency said just before 1 p.m.

And more than 93,000 customers in Connecticut and Rhode Island were without power, according to PowerOutage.US, as the National Weather Service in Boston warned of a “dangerous situation” near and southeast of I-95, the East Coast’s main highway.

“Winds gusting over hurricane force across southeast Massachusetts. Numerous downed trees,” the service warned on Twitter. “TRAVEL IS NOT RECOMMENDED early this morning in southeast MA.” Massachusetts Gov. Charlie Baker wrote on Twitter that his administration “is working with utilities to speed up recovery times, but crews are still assessing the level of damage.”

“If you are in an impacted community, please be careful: check in on neighbors, stay away from downed power lines and stay off the roads,” Baker warned. The storm has already caused flooding in New York and New Jersey, where emergency services have carried out dozens of rescues.

Coastal areas of Massachusetts are now bearing the brunt of the storm, with reported wind gusts of up to 97 mph that have brought down trees and power lines. READ MORE