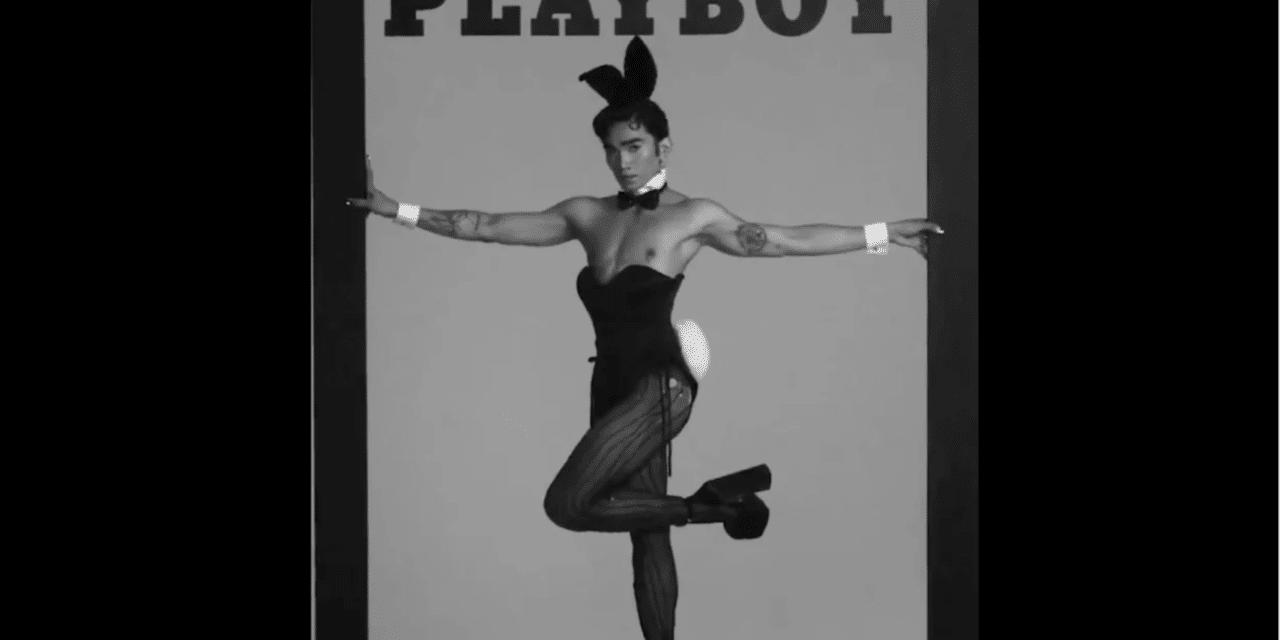 Playboy debuted the cover on Friday and in a tweet captioned it, “It’s Bretman, bitch. Introducing the October 2021 digital cover with icon @bretmanrock.” Rock on the cover can be seen dressed as a Playboy bunny, wearing bustier-style lingerie, towering platform-style heels, black bunny ears, a bowtie, and a cottony whitetail.

Rock is gay, according to Pink News, and told the magazine, “For Playboy to have a male on the cover is a huge deal for the LGBT community, for my brown people community and it’s all so surreal. A total ‘Is this even f***ing happening right now?’ type of vibe. And I’m so pretty.”

The social media star has been the recipient of multiple awards, including a People’s Choice award for “Beauty Influencer” as well as an award for “Breakthrough Social Star” at the 2021 MTV Movie and TV Awards. According to Yahoo! News, the 23-year-old influencer rose to notoriety on YouTube and Vine for his beauty and makeup content. READ MORE