Pastor gunned down in Church parking lot while holding his bible 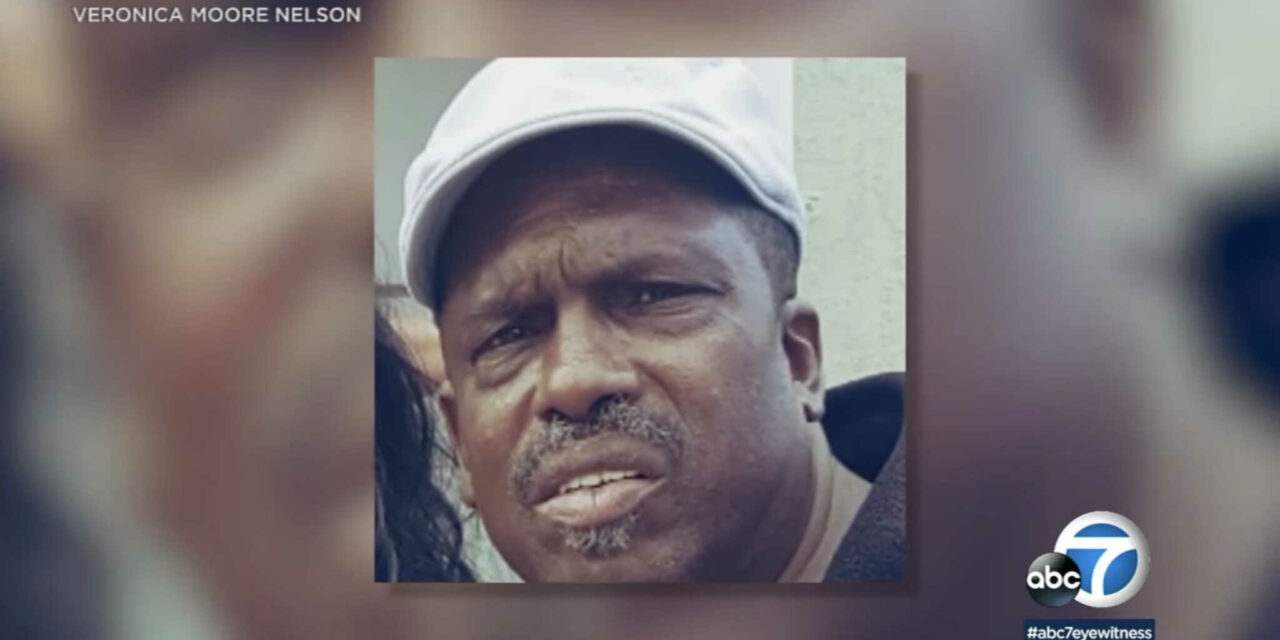 Friends and loved ones are mourning the senseless murder of a California pastor who was gunned down Sunday after teaching a Bible study. According to FaithWire, Joe Moore, 65, pastor of the Upper Room Christian Church in Compton, California, was killed while walking to his vehicle, with KTLA-TV reporting that he was carrying a Bible in one hand and his cane in the other at the time.

Moore was shot just before noon, and was suffering from at least one gunshot wound to the upper torso when deputies arrived, the Los Angeles County Sheriff Department said. He was pronounced dead at the scene. Officials say they don’t yet have a motive but they believe Moore was targeted. “It’s senseless. It’s a coward move,” his son Damar Moore says. “I just don’t understand.”

Family members say they are heartbroken over the loss of a grandfather who devoted his life to them and to God. “This is a hard pill to swallow,” Joe’s daughter Daney Moore says. “This is one of them things that we would never expect … He just finished Sunday school, walked across the street and this is what happened to him.”

Daney adds that the family just buried an uncle on Friday and a young female cousin Saturday. “And now this happens to my dad on Sunday,” she said. The family has set up a GoFundMe page to help with burial costs. “It’s affecting me a lot because he taught me a lot,” grandson Dishay Banks says. “It’s just hard he had to go out this way.”