OOPS: Family with children 4 and 5 visits Walgreens for flu shots but accidentally gets injected with full doses of COVID vaccine instead 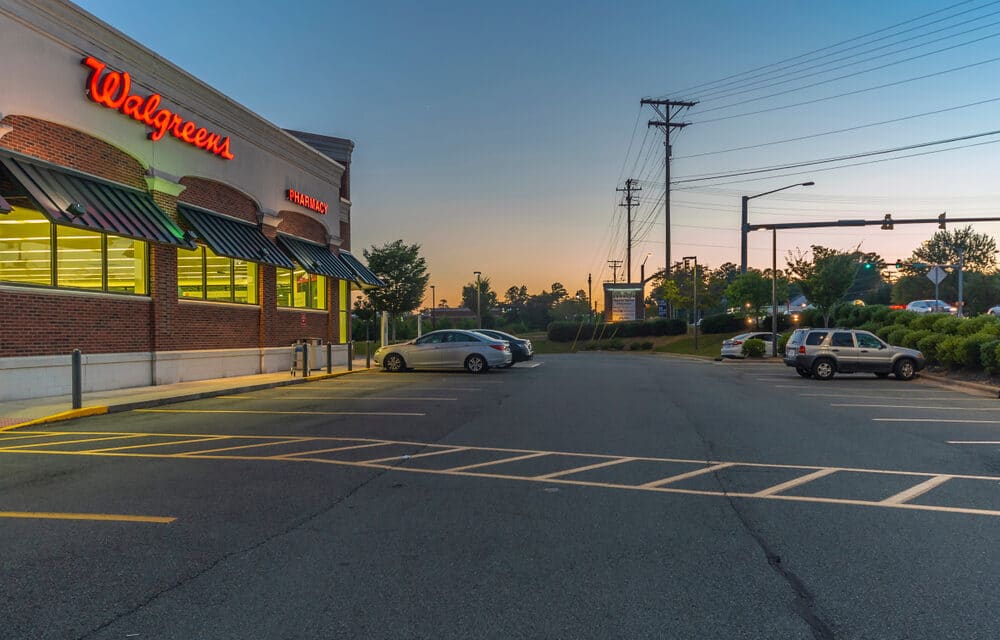 A couple in southern Indiana visited a local Walgreens last week to get flu shots for themselves and their two children, ages 4 and 5 years old.

According to FaithWire, They were horrified when they learned shortly after leaving the pharmacy that all four of them had been injected with the Pfizer vaccine against COVID-19. Believing everything was alright, Alexandra and John Price said they received a phone call from an employee at the Evansville Walgreens not long after they returned home.

The pharmacy told the parents they and their two young kids were wrongly given COVID-19 vaccinations, which are not approved for children under 12 years old. KKTV stated: “Walgreens called me to say there was a mix-up. We did not receive the flu shot,” Alexandra Price said. “And I’m like, ‘Well, what did we get?’

And he was like, we got the COVID-19 shot, and instantly, I was like, ‘Well what does this mean for my kids?’” The Prices took their children to a pediatric cardiologist, and the Indiana family was told both are showing signs of heart issues.

“[The cardiologist] said our daughter was having higher blood pressure than she would like,” Alexandra Price said. “And Lucas, our son, was having tachycardia.” The family said both children have developed fevers after receiving the vaccine as well.

They will have a follow-up appointment with their doctor later this week. The family’s attorney, Daniel Tuley, shared copies of what he said were the vaccination cards for the family. The cards show the children born in 2016 and 2017 being given a Pfizer COVID-19 vaccine.