Now Twitter CEO Jack Dorsey is warning that ‘hyperinflation’ will happen soon in the U.S. and the world 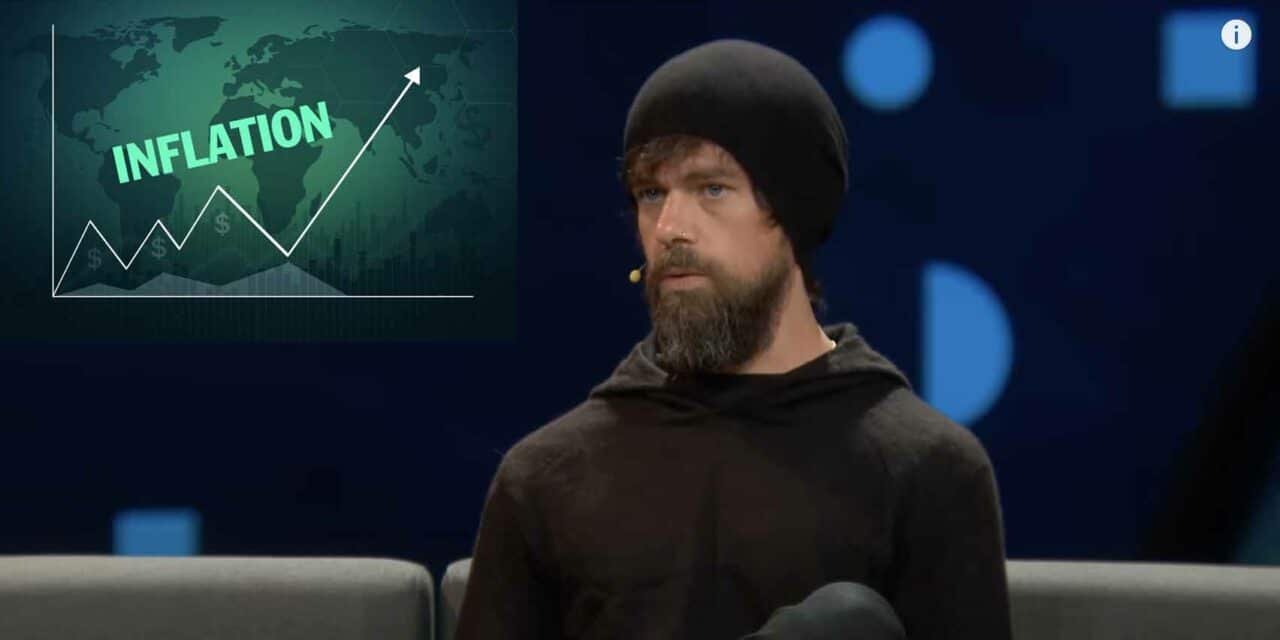 (OPINION) Twitter co-founder Jack Dorsey weighed in on escalating inflation in the U.S., saying things are going to get considerably worse. “Hyperinflation is going to change everything,” Dorsey tweeted Friday night.

“It’s happening.” The tweet comes with consumer price inflation running near a 30-year high in the U.S. and growing concern that the problem could be worse than policymakers have anticipated.

On Friday, Federal Reserve Chairman Jerome Powell acknowledged that inflation pressures “are likely to last longer than previously expected,” noting that they could run “well into next year.” The central bank leader added that he expects the Fed soon to begin pulling back on the extraordinary measures it has provided to help the economy that critics say have stoked the inflation run.

In addition to overseeing a social media platform that has 206 million active daily users, Dorsey is a strong bitcoin advocate. He has said that Square, the debit and credit card processing platform that Dorsey co-founded, is looking at getting into mining the cryptocurrency. Square also owns some bitcoin and facilitates trading in it.

Responding to user comments, Dorsey added Friday that he sees the inflation problem escalating around the globe. “It will happen in the US soon, and so the world,” he tweeted. Dorsey is currently both the CEO of Twitter and Square. READ MORE