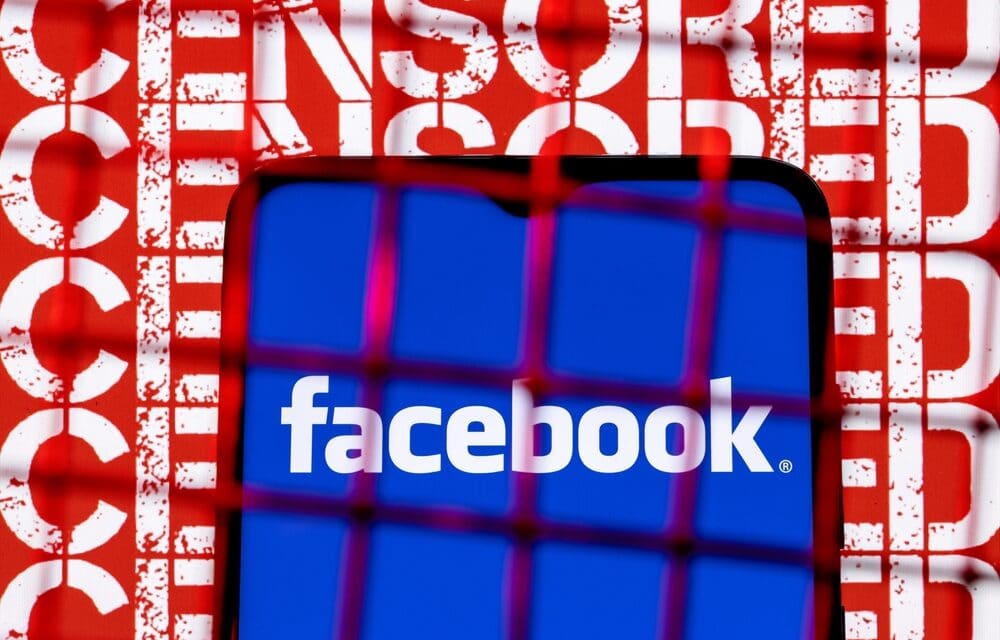 For years, conservatives have constantly accused Facebook of bias, stifling their views in the social media world. Now a report by the Wall Street Journal reveals some of the platform’s employees moved to censor or even ban right-wing news organizations like Breitbart even though their managers opposed such actions.

According to CBN News, The back and forth between the tech giant’s employees and their managers on message boards were reviewed by the newspaper. The captured conversations raise concerns that Facebook treats news outlets differently depending on their political point of view.

The Journal’s report centered on Breitbart, which some of the social media giant’s employees wanted to eliminate from the platform’s news tab last year during the protests set off by George Floyd’s death at the hands of Minneapolis police officers. “Get Breitbart out of News Tab,” one employee reportedly wrote on the chat board.

In the same discussion, a company researcher responded to the suggestion that the effort to remove Breitbart would face an uphill battle inside the company due to the potential political backlash it could face.

“At best, it would be a very difficult policy discussion,” the researcher said. While that type of blatant ban is less common, the company has been regularly shadowbanning users by blocking others from seeing their content. It achieves the same effect, censoring content that Facebook doesn’t like. READ MORE