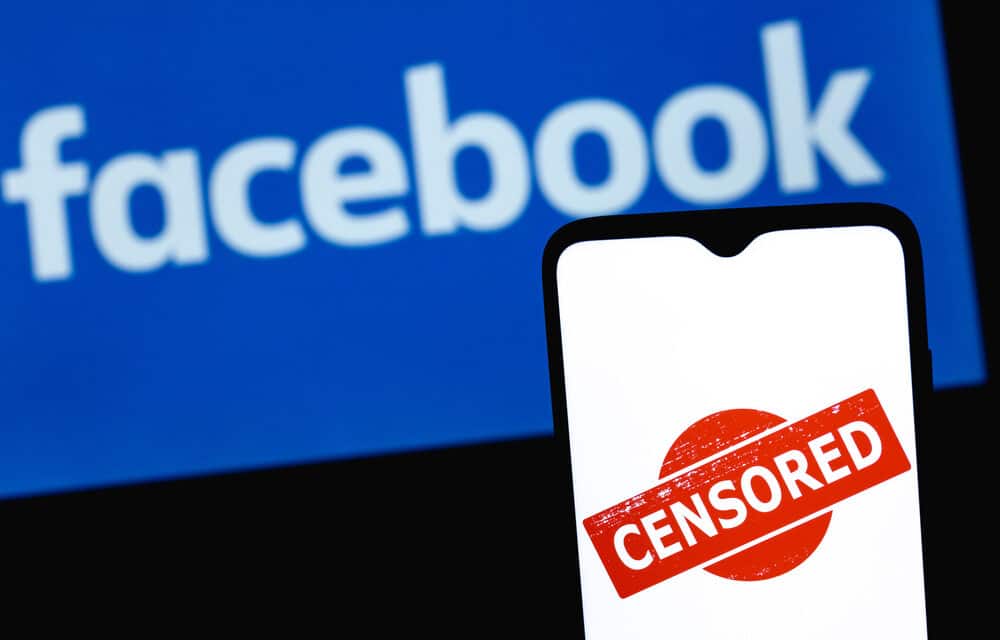 To ward off accusations that it helps terrorists spread propaganda, Facebook has for many years barred users from speaking freely about people and groups it says promote violence.

The restrictions appear to trace back to 2012, when in the face of growing alarm in Congress and the United Nations about online terrorist recruiting, Facebook added to its Community Standards a ban on “organizations with a record of terrorist or violent criminal activity.”

This modest rule has since ballooned into what’s known as the Dangerous Individuals and Organizations policy, a sweeping set of restrictions on what Facebook’s nearly 3 billion users can say about an enormous and ever-growing roster of entities deemed beyond the pale.

In recent years, the policy has been used at a more rapid clip, including against the president of the United States, and taken on almost totemic power at the social network, trotted out to reassure the public whenever paroxysms of violence, from genocide in Myanmar to riots on Capitol Hill, are linked to Facebook.

Most recently, following a damning series of Wall Street Journal articles showing the company knew it facilitated myriad offline harms, a Facebook vice president cited the policy as evidence of the company’s diligence in an internal memo obtained by the New York Times.

But as with other attempts to limit personal freedoms in the name of counterterrorism, Facebook’s DIO policy has become an unaccountable system that disproportionately punishes certain communities, critics say. It is built atop a blacklist of over 4,000 people and groups, including politicians, writers, charities, hospitals, hundreds of music acts, and long-dead historical figures. READ MORE