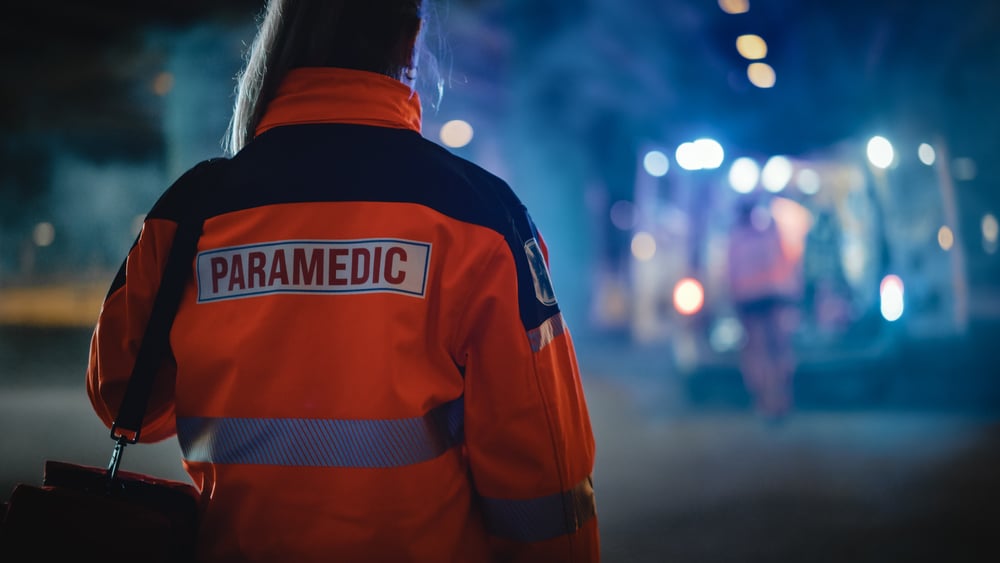 The pandemic-induced shortage of emergency medical technicians and paramedics nationwide is so dire that ambulance service providers warn of sharp cuts to services and longer waits for 911 calls — even when it’s a matter of life or death.

According to the report from NBC, Companies have had to close, consolidate or come up with new strategies to answer calls, said American Ambulance Association President Shawn Baird, who added that there is simply not enough EMS personnel to cover calls in many parts of the country, especially during the pandemic.

The loss of staff to pandemic-related burnout and low wages has created a vicious cycle, requiring greater dependence on those workers who have stayed on. The situation has deteriorated to such a degree in recent months that ambulance services and industry leaders are pleading with Congress and state legislatures to help.

“The magnitude has really blown up over the last few months,” Baird said. “When you take a system that was already fragile and stretched it, because you didn’t have enough people entering the field, then you throw a public health emergency and all of the additional burdens that it put on our workforce as well as the labor shortages across the entire economy, and it really has put us in a crisis mode.”

It’s a crisis that has made it difficult to hire and even harder to retain EMTs and paramedics, according to a AAA survey of 258 EMS organizations across the country. In 2020, nearly a third of the workforce left their ambulance company after less than a year, the survey said. Eleven percent left within the first three months. FULL REPORT