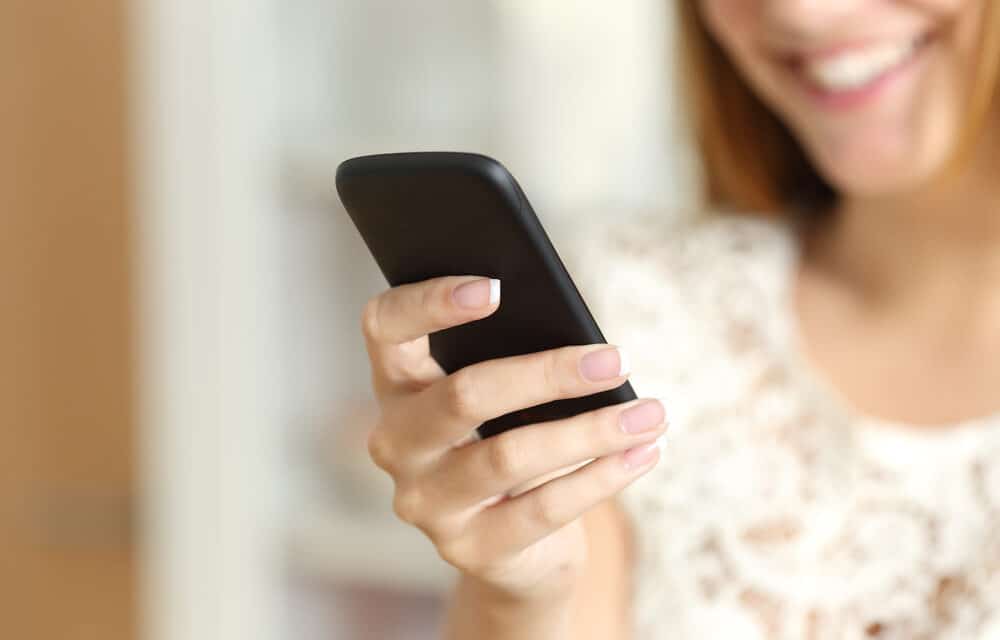 Teenage girls across the globe have been showing up at doctors’ offices with tics—physical jerking movements and verbal outbursts—since the start of the pandemic.

Movement-disorder doctors were stumped at first. Girls with tics are rare, and these teens had an unusually high number of them, which had developed suddenly. After months of studying the patients and consulting with one another, experts at top pediatric hospitals in the U.S., Canada, Australia, and the U.K. discovered that most of the girls had something in common: TikTok.

According to a spate of recent medical journal articles, doctors say the girls had been watching videos of TikTok influencers who said they had Tourette syndrome, a nervous-system disorder that causes people to make repetitive, involuntary movements or sounds.

No one has tracked these cases nationally, but pediatric movement-disorder centers across the U.S. are reporting an influx of teen girls with similar tics. Donald Gilbert, a neurologist at Cincinnati Children’s Hospital Medical Center who specializes in pediatric movement disorders and Tourette syndrome, has seen about 10 new teens with tics a month since March 2020.

Before the pandemic, his clinic had seen at most one a month. Specialists at other major institutions have also reported similar surges. Since March 2020, Texas Children’s Hospital has reported seeing approximately 60 teens with such tics, whereas doctors there saw one or two cases a year before the pandemic.

At the Johns Hopkins University Tourette’s Center, 10% to 20% of pediatric patients have described acute-onset tic-like behaviors, up from 2% to 3% a year before the pandemic, according to Joseph McGuire, an associate professor in the university’s department of psychiatry and behavioral sciences. Between March and June this year, Rush University Medical Center in Chicago said it saw 20 patients with these tics, up from 10 the full year before. READ MORE