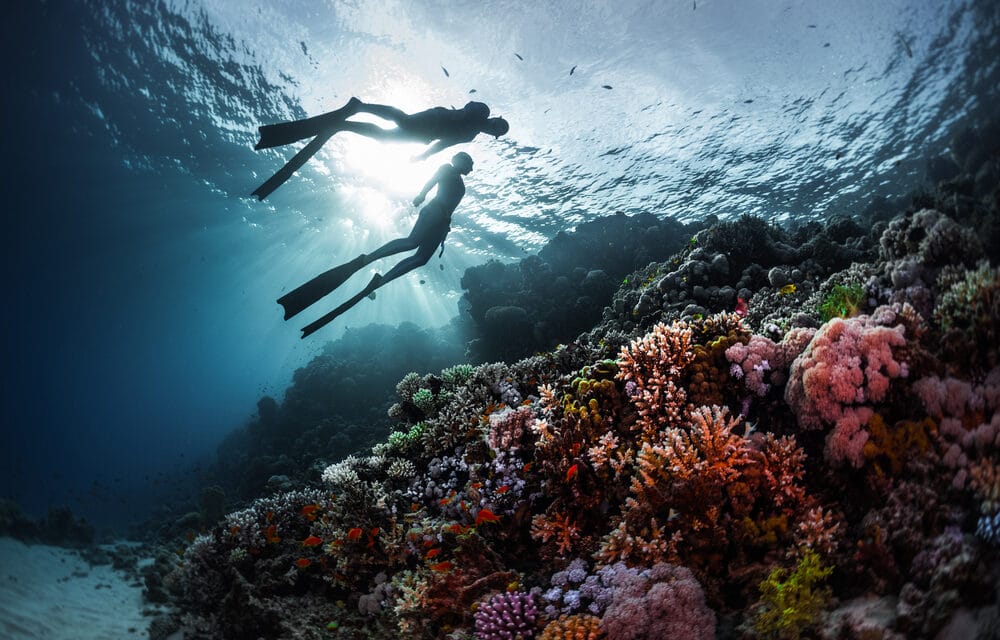 A bizarre tube-shaped creature with no eyes, ears, or mouth stunned divers in the depths of the Red Sea. Lukas Ostertag was one of the underwater group who encountered the freaky sea beast while diving in the Sataya Reef, off the Egyptian coast.

The 23-year-old described the creature’s appearance as being a “long square rubber pipe-like thing” with a pointy end. “It looked like nothing I’ve seen before,” he said.

“It definitely was super strange as it seemed to move on its own and nobody knew what it was.” Lukas said it reminded him of the Yrr – a fictional deep-sea species hellbent on destroying mankind, dreamed up by Frank Sch tzing for his novel, The Swarm.

Looking for answers, Lukas, from Heidelberg, Germany, shared his photos with an online group dedicated to identifying marine animals. However, the members seemed to share his confusion. One person wrote: “Wow this thing is a puzzler. I could see it being a siphonophore, soft coral, pyrosome, maybe nemertean, or jellyfish arm. I’m stumped.” READ MORE