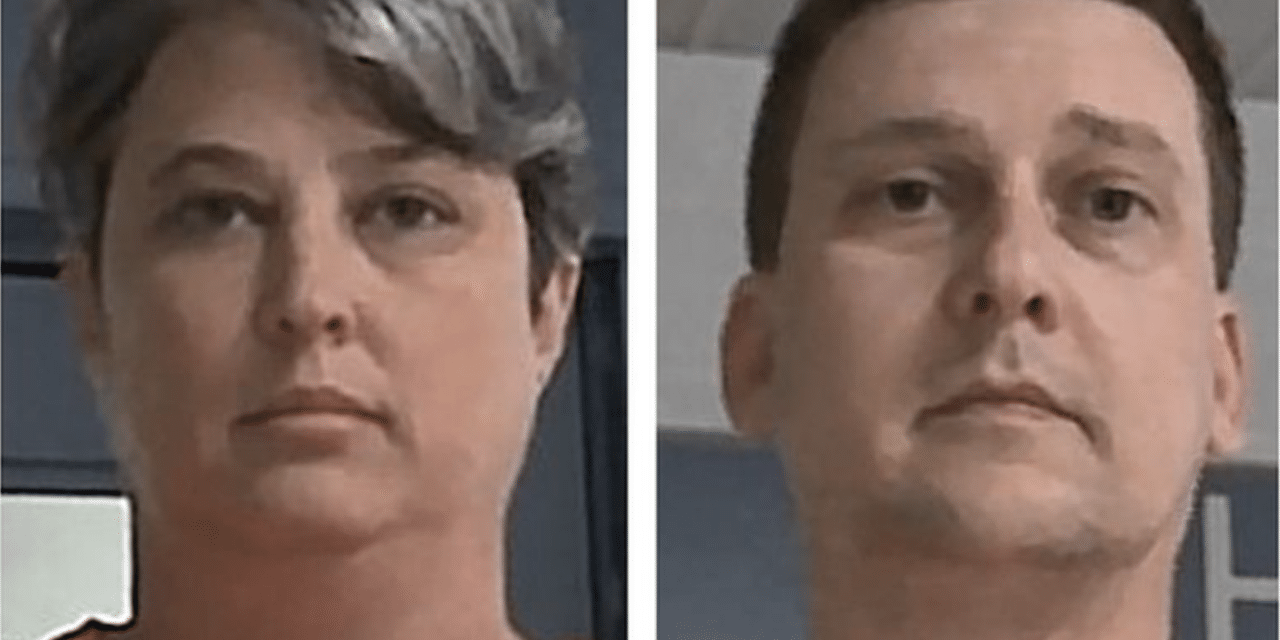 The Navy nuclear engineer and his wife were accused of selling U.S. Navy submarine secrets to a foreign power could face a potential maximum penalty of life in prison.

Fox News reported that Jonathan and Diana Toebbe, of Annapolis, was arrested Saturday in Jefferson County, West Virginia, on espionage-related charges. Federal prosecutors say they should remain in custody pending their trials as they face a potential maximum penalty of life in prison and are at “serious risk” of fleeing.

The couple is being charged with violating the Atomic Energy Act, which restricts the disclosure of information related to atomic weapons or nuclear materials. The Baltimore Sun stated that a criminal complaint unsealed Sunday in U.S. District Court in West Virginia alleges that Jonathan Toebbe reached out to an unidentified foreign country in the spring of last year offering to sell secrets but the package was obtained by the FBI,

which began communicating with him in December. Jonathan Toebbe allegedly communicated with undercover agents via secure channels, received secret signals, and left memory cards with sensitive information embedded in a peanut butter sandwich and a Band-Aid wrapper at prearranged locations, according to the complaint. His wife was observed assisting with the drops, the FBI says.

Reuters noted that Toebbe, 42, a Navy nuclear engineer with top-secret security clearance, sent a package of restricted data to an unidentified country in 2020 and later began selling secrets for tens of thousands of dollars in cryptocurrency to an undercover FBI agent posing as a foreign official, the Justice Department said.

At one point, Toebbe hid a digital memory card containing documents about submarine nuclear reactors in half a peanut butter sandwich at a “dead drop” location in West Virginia, while his wife acted as a lookout, the Justice Department said.