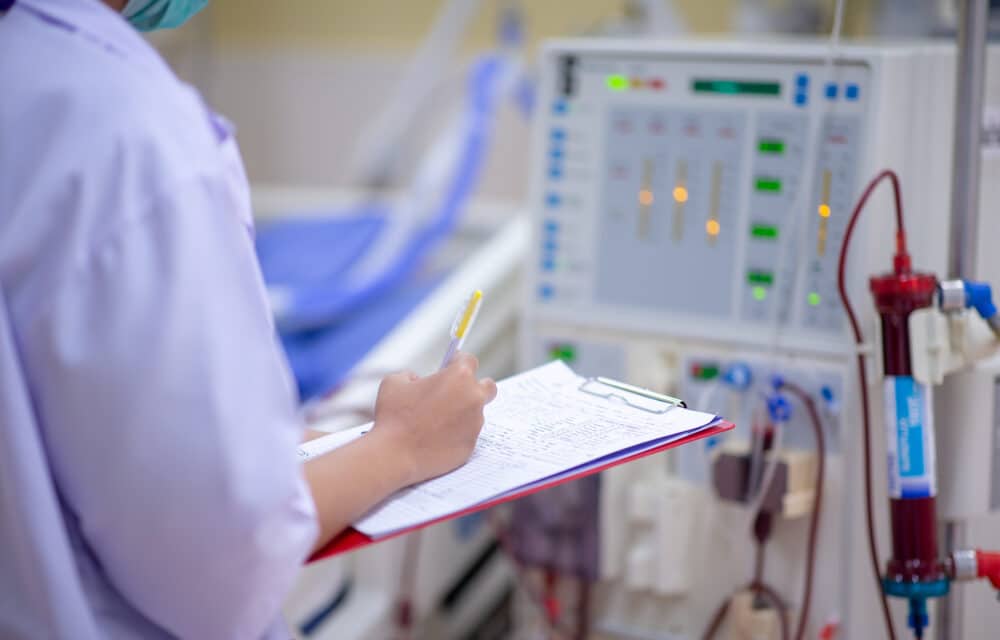 An Ohio man in need of a kidney transplant had his operation canceled days before the life-saving surgery due to his donor not being vaccinated against COVID-19, his family said.

Mike Ganin, 52, was five days away from his scheduled surgery when he received the news from the Cleveland Clinic about the new policy that would prevent him from accepting the donor’s kidney, news station WKYC reported. “It made us feel like we were back to square one,” his wife, Debi, told the outlet.

“I’ve been terrified. Sometimes I have my moments that I don’t think about it, but it comes back, and I think, ‘What’s going to happen?’” Under the new rules, living donors must be vaccinated in order to donate an organ. While Ganinin is vaccinated, his donor, Sue George, has no plans to get the shot.

“I don’t want to get the vaccine. I’ve got reasons — medical, religious, and also freedom,” she told the outlet. George said that she had told doctors from the get-go that she did not get the vaccine. “We were blindsided,” George, a longtime acquaintance of the family, told the outlet. The Cleveland Clinic defended its new policy in a statement to the news station. READ MORE