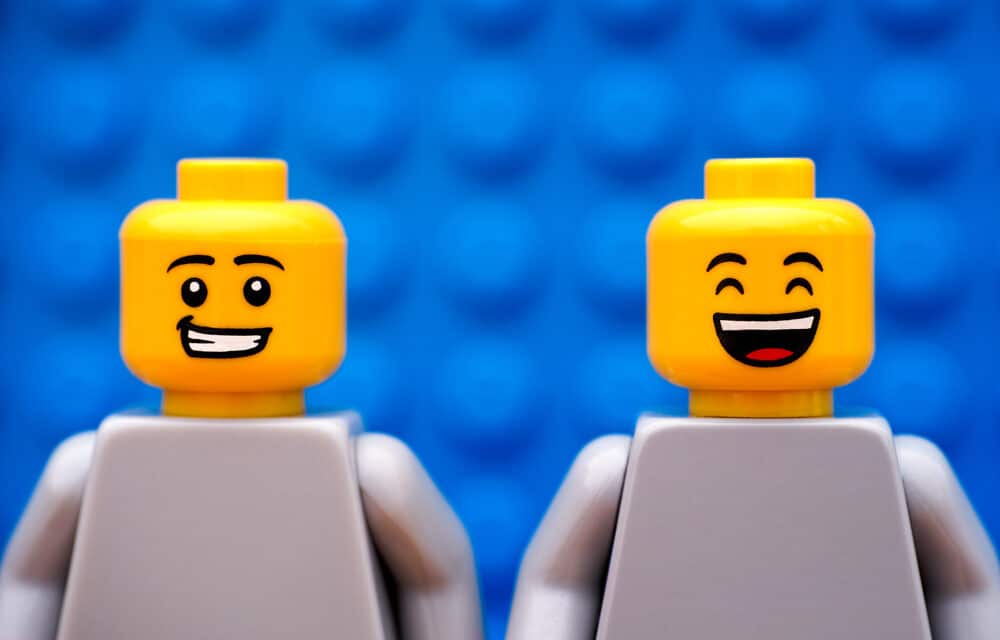 Lego has taken another step toward going woke, announcing it’s eliminating so-called gender bias from its products. The toy company did not specify what changes will be made but announced its products will be “free of gender bias and harmful stereotypes.”

The move comes after a recent study found that girls are discouraged by an “unequal and restrictive” mentality towards creative activities and playtime. The initiative comes after “researchers” with the Geena Davis Institute interviewed nearly 7,000 parents and children aged 6-14 in China, Czech Republic, Japan, Poland, Russia, UK, and the U.S. about their views on careers, sports, and toys.

Lego released the report to coincide with the United Nations “International Day of The Girl,” detailing that some parents encourage their daughters to play dress-up, cook, and take dance lessons rather than sports.

The toymaker stated that the “need for society to rebuild perceptions, actions, and words to support the creative empowerment of all children” is long overdue. “The benefits of creative play such as building confidence, creativity,

and communication skills are felt by all children and yet we still experience age-old stereotypes that label activities as only being suitable for one specific gender,” said Julia Goldin, Lego’s chief marketing officer. But Bella D’Abrera with the Institute of Public Affairs says the Lego company’s latest move negates its own findings. READ MORE