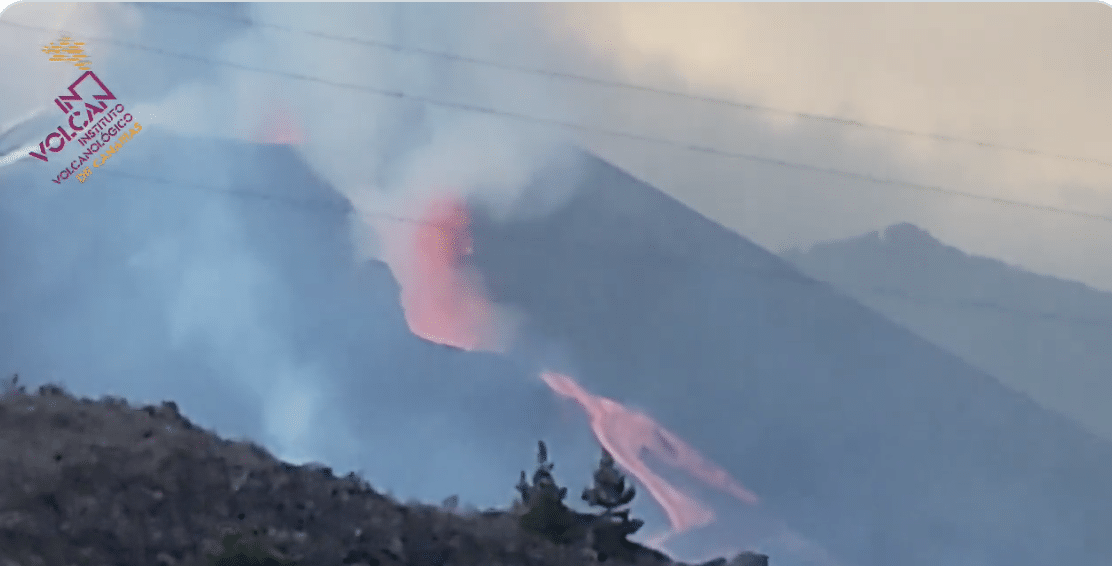 This was followed by very violent explosive activity starting around 13:30 UTC and the opening of a new vent with an impressive lava overflow at 14:00 UTC. The events were preceded by a significant increase in intermediate and deep seismicity on October 24, with an increase in magnitudes in the intermediate zone.

The amplitude of the volcanic tremor signal has increased considerably, with numerous intensification pulses. Giant lava fountains were observed after a partial cone collapse at 10:25 UTC on October 25, followed by a large emission of gases, ash, and lava. The volcano entered a phase of very violent explosive activity in the central went around 13:30 UTC. A new vent has opened at 13:45 UTC and was followed by an impressive lava overflow at 14:00 UTC. READ MORE